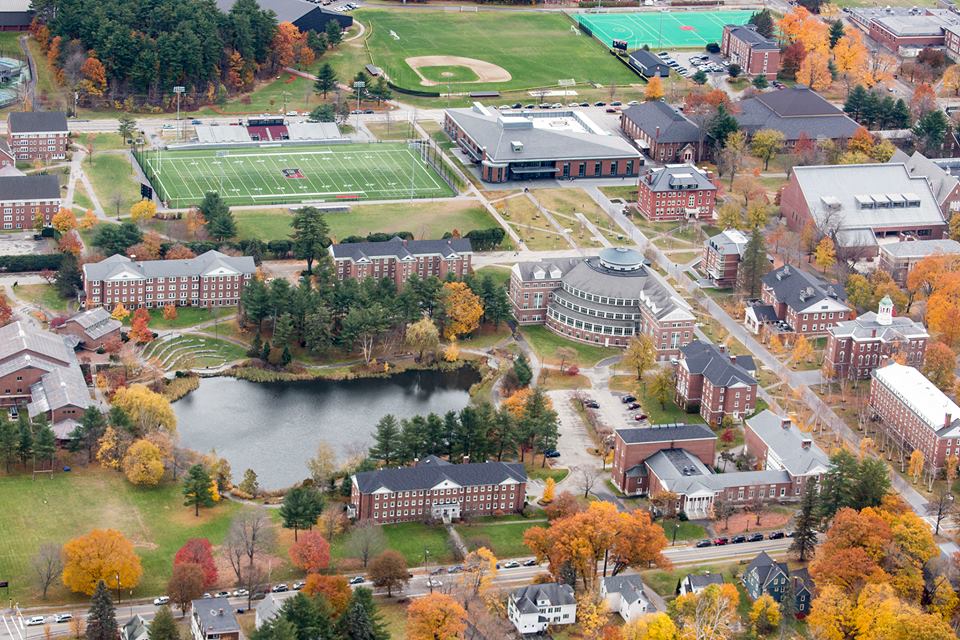 Millennials are quickly realizing college is not all it’s cracked up to be, or rather, all it’s priced up to be. College was meant to assist students to enter the workforce with a competitive edge which would drive up higher employment, instead Millennials are failing to enter the labor force, often returning home to their parents with nothing but debt.

Billy Williams became social media famous for dropping out of school after his 4.0 first semester, in his Facebook post he claimed, “Yes I have dropped out after finishing my first semester (with a 4.0 GPA). And it’s one of the best choices I’ve ever made. Not because I am averse to learning, but actually the exact opposite.” He explains that college is a scam, forcing students to pay outrageous prices for classes which aren’t providing the same returns.

And he is not completely wrong.

College graduates are finding themselves unable to put their degrees to work, LeAndre Martinez of the Huffington Post explains that “I am 23 years old. I’ve got $60,000 in debt from student loans. I make around $10 an hour working as a cook, and I live off of about $20 a week after I cover rent and other expenses. Since I graduated, my degree has been pretty much useless. When people see that I have a degree, it’s like it doesn’t even mean anything. Every job that I’ve done, it’s kind of been by personal relation or word of mouth.”

Martinez is not a lazy millennial, but a product of a weak economy and a diminishing labor force.

Investors Business Daily of Dec. 2016 explains, “40 percent of [Millennials] still live with their parents, a 75-year high. They can’t afford to live on their own… This may well be the challenge of the coming decade — to re-skill and retrain younger workers so that they can find better, higher paying jobs and move out of their mom and dad’s house and into their own digs. They’re just bearing the brunt of decades of failed economic policies that have cut U.S. economic growth from 3 percent-plus to below 2 percent, and caused family incomes to stagnate.”

The economic stagnation of the last decade could well result in economic devastation for the next several decades as the Millennial unemployment problem tears a gigantic hole in the overall workforce.

Bureau of Labor Statistics data shows labor participation for 25-34 year olds has dropped from an annual, unadjusted average of 84.6 percent to 81.6 percent since 2000, accounting for 1.3 million millennials who never entered the labor force on a net basis if labor participation had remained at the same rate.

Millennials are now the largest and most college educated generation in American history, yet just over half of them appear to be entering the workforce. This is creating an unsustainable drag on the American economy.

However, the problem extends past this alarming drop in labor participation, because for many who aspire to pursue high level careers, a college degree is still a necessity.

The Bureau of Labor Statistics also tells us that without a college degree it is significantly more difficult to obtain any level of employment. While finding employment is becoming increasingly difficult for younger Americans as is, without a college degree it is even harder. Not because of the degree’s worth, but the stigma surrounding a lack of a degree.

This pressure has pushed Millennials to attend college, garner high levels of student loans, and when they fail to find good jobs, then return home to their parents.

The idea of the American dream proposed that each generation should be more successful and have more opportunities than the last, but with diminishing employment opportunities and escalating levels of student debt, the current economic climate is ruining this possibility. In the New Year, all Americans should hope the Trump administration will be able to turn around the economic tide that has burned our nation with slowing growth the past 16 years. An entire generation depends on it.

Natalia Castro is a contributing editor at Americans for Limited Government.  You can read more of her articles at www.netrightdaily.com.