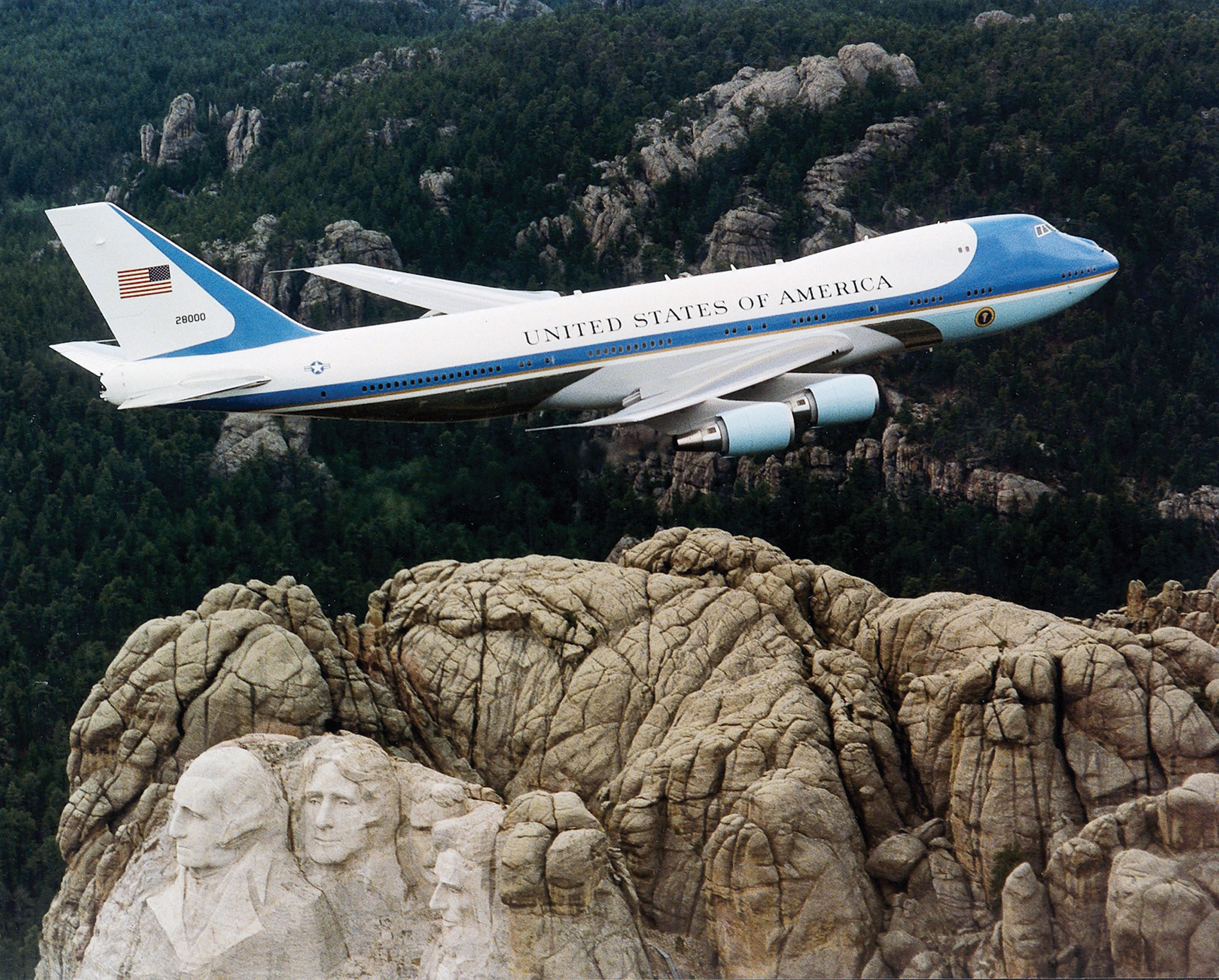 President-elect Donald Trump has already begun to fulfil his promise of eliminating government waste engrained in the modern bureaucracy. With his business perspective, Trump is now analyzing deals with government contractors who often experience no competition. Now, Boeing may be the first in a long line of bad government deals that could be renegotiated by the Trump administration in 2017.

On Nov. 6, Trump urged the U.S. government to cancel a planned order with Boeing for the latest Air Force One planes. Trump tweeted, “Boeing is building a brand new 747 Air Force One for future presidents, but costs are out of control, more than $4 billion. Cancel order,” sending the clear message that such waste of taxpayer dollars would not be tolerated.

Later in the lobby of Trump Tower in New York City, Trump accused Boeing of doing “a little bit of a number” on the government. But he is highlighting a problem not unique to the Boeing contract.

A Center for Effective Government report by Scott Klinger examining Boeing’s federal tax records in 2013 found that the second largest federal contractor experiences no competition for government work, receives very high profits and pays almost no taxes, based on Boeing’s Form 10-K filed with the U.S. Securities and Exchange Commission.

The Klinger report found that “Since 2008, Boeing has reported between $1.6 billion and $5.9 billion in profits each year, yet has paid no federal income taxes in three of those years. Over the last six years, Boeing has reported $26.4 billion in pre-tax profits to its shareholders, while claiming a total of $105 million in refunds from the IRS, an effective tax rate of -0.4 percent.”

This blatant inefficiency and bureaucratic monopolization of government contracts does not just exist within the security sector, but throughout modern Washington — and even state and local governments — all costing taxpayers dearly.

For example, nearly every big money banking or finance corporation has joined together before to manipulate the system and win big through government deals. J.P. Morgan Chase, Bank of America, UBS, Lehman Brothers, Bear Stearns, Wachovia and more teamed together with GE Capital, the finance team for General Electric and rigged the pubic bids on municipal bonds.

Matt Taibbi of Rolling Stones Magazine in June 2012 explained, “By conspiring to lower the interest rates that towns earn on these investments, the banks systematically stole from schools, hospitals, libraries and nursing homes – from ‘virtually every state, district and territory in the United States,’ according to one settlement. And they did it so cleverly that the victims never even knew they were being ­cheated.” Municipal governments did not even know how much many they were losing, because these loopholes allowed companies to take full advantage of their deals.

The same thing could be happening with bids on government contracts. As for sole-source contracts, there’s no competing bids to even compare to, making them even more problematic for self-evident reasons.

If Trump is successful, he could identify and eliminate these practices that prevent government contracts from operating efficiently, and cost-effectively. He was already proven he is the person to do so.

In June 1986, the Wollman Rink in New York City was in ruins and restoration plans had cost $12 million more than budgeted. With nothing but hope, rising real estate mogul Donald Trump took control over the remodeling. By Nov. 1 of that year, Trump had the rink running like new, $775,000 under budget and two months ahead of schedule.

Where other Presidents have prioritized luxury, Trump has already prioritized efficiency. Government waste has become incorporated into every area of American politics and large national business; Trump must continue to analyze these contracts and reinstall competition into the market. The Boeing episode could be the beginning of a new era, with an administration focused getting a good deal for taxpayer over special interests.