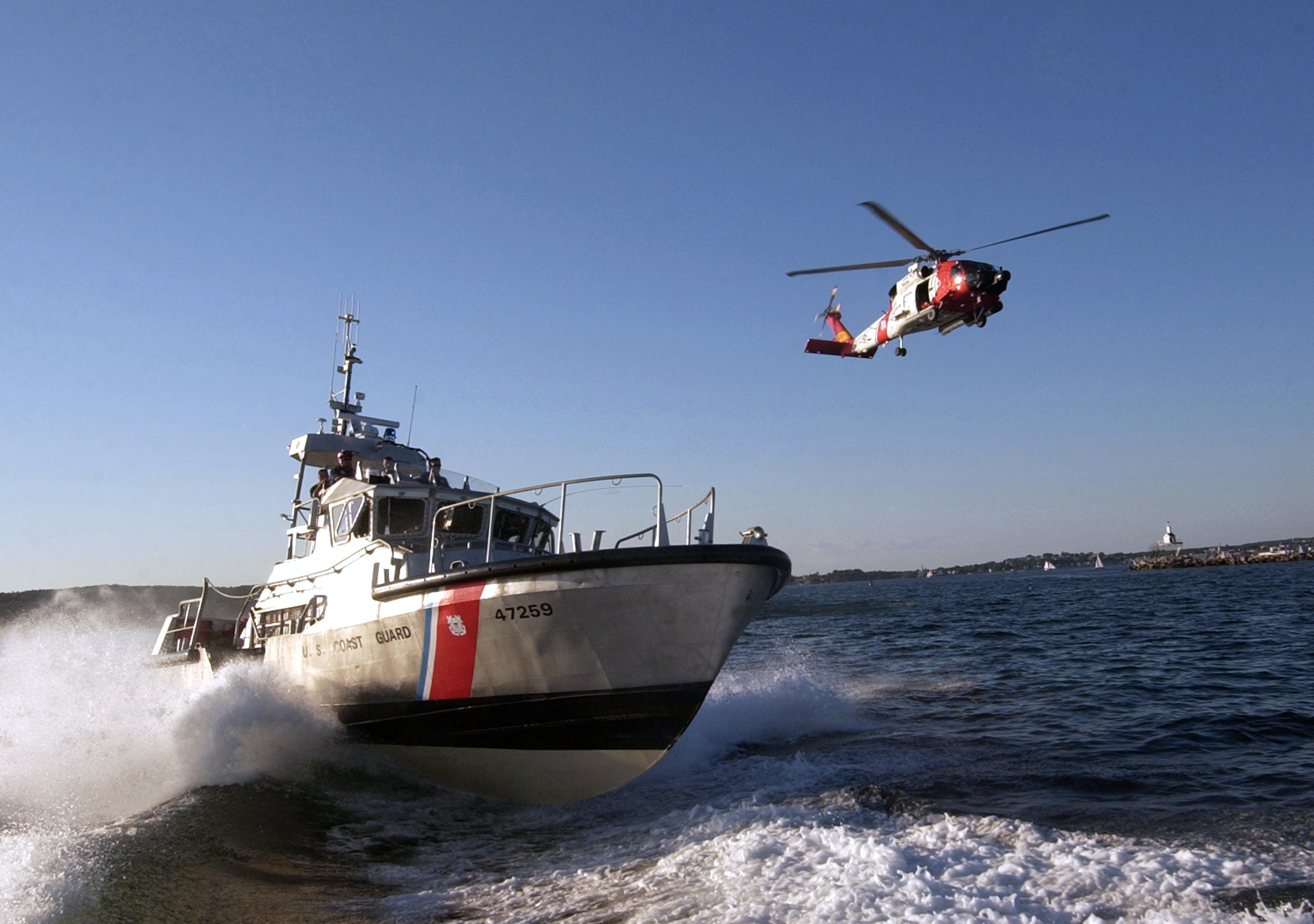 On Monday, December 5, 2016 new information was released by the Pace University Environmental Clinic  that reveals  the U.S. Coast Guard violated its own protocol by proposing the establishment of ten new anchorages along the Hudson River. Senator Murphy has been in the forefront of that matter and has been in close contact with the state, county, and local officials that have called for the Coast Guard to scrap its proposal.

“December sixth is the last day for public comment. We have held hearings, made calls and written a letter to the Commandant in Washington, yet we have never gotten a response from the Coast Guard,” Senator Murphy said. “We now know that the Coast Guard violated their own procedures, ignoring their own rules in order to keep the public from voicing their objections to the proposal. The proposal should be scrapped and the process should start over. This is not about politics. It is about doing the right thing for the people who live in the Hudson Valley.”

Unfortunately, the Coast Guard has refused public dialogue and many local residents feel that they have demonstrated complete lack of regard to the local community. For a copy of the scholar’s findings on this matter please visit http://files.constantcontact.com/53cee447101/c7ef736b-0200-40df-a97e-c84dbccbd768.pdf