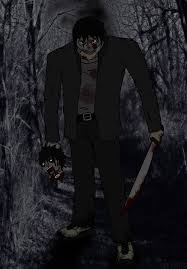 A sadistic Bronx, New York man murdered and dismembered his mother, and has been sentenced to 25 years-to-life in state prison. The perpetrator, Bahsid McLean, 26, was convicted after almost 30 days of trial.

Bronx District Attorney Darcel D. Clark stated, “The defendant fatally stabbed his mother and then chillingly took photos with her mutilated corpse. A jury found him guilty of murder for these horrific acts and now he will serve the maximum sentence in prison.”

One question: why didn’t he get the death penalty?