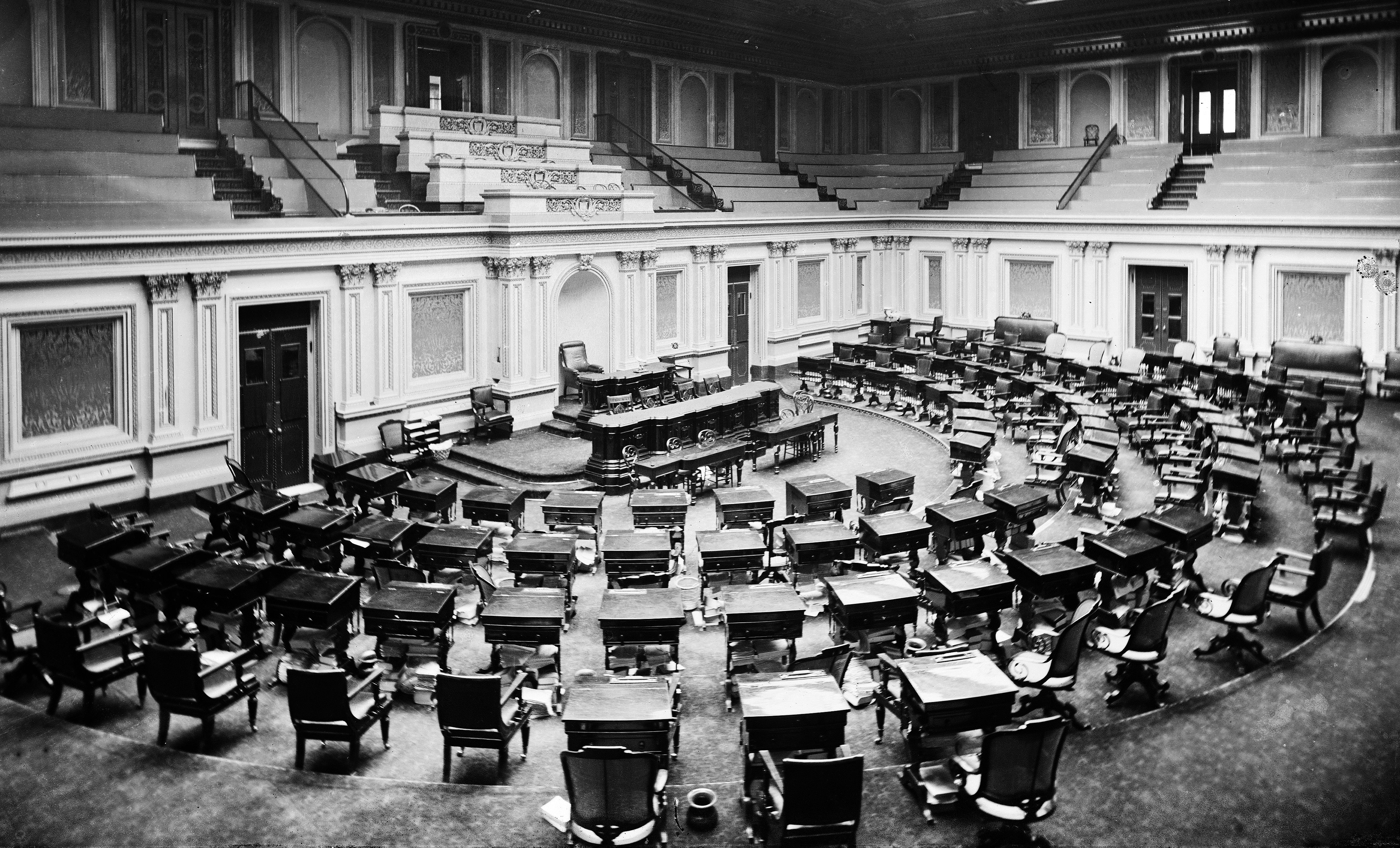 Ambassador John Bolton endorsed Wendy Long, the nominee in New York of the Republican, Conservative, and Reform parties against incumbent U.S. Sen. Chuck Schumer (D-N.Y.), for the United States Senate in the 2016 election.

Bolton has made a number of endorsements of candidates to ensure America elects officials who will vote for a strong national defense and keep America safe.

“It is our mission to build on the historic majority that the John Bolton PAC helped elect in both the House and the Senate in 2014, and it is of the utmost importance that we keep these majorities intact for our next Republican president,” said Ambassador John Bolton. “When it comes to foreign policy, Wendy embraces the concept of peace through strength and she understands that rogue nations like North Korea and Iran are threats to world peace and cannot be trusted. I know she will be a strong senator for New York and our country.”

The John Bolton PAC is committed to supporting candidates for the House and Senate who believe in restoring America’s national security and protecting the United States’ vital freedoms at home through securing U.S.
interests in an increasingly dangerous world.