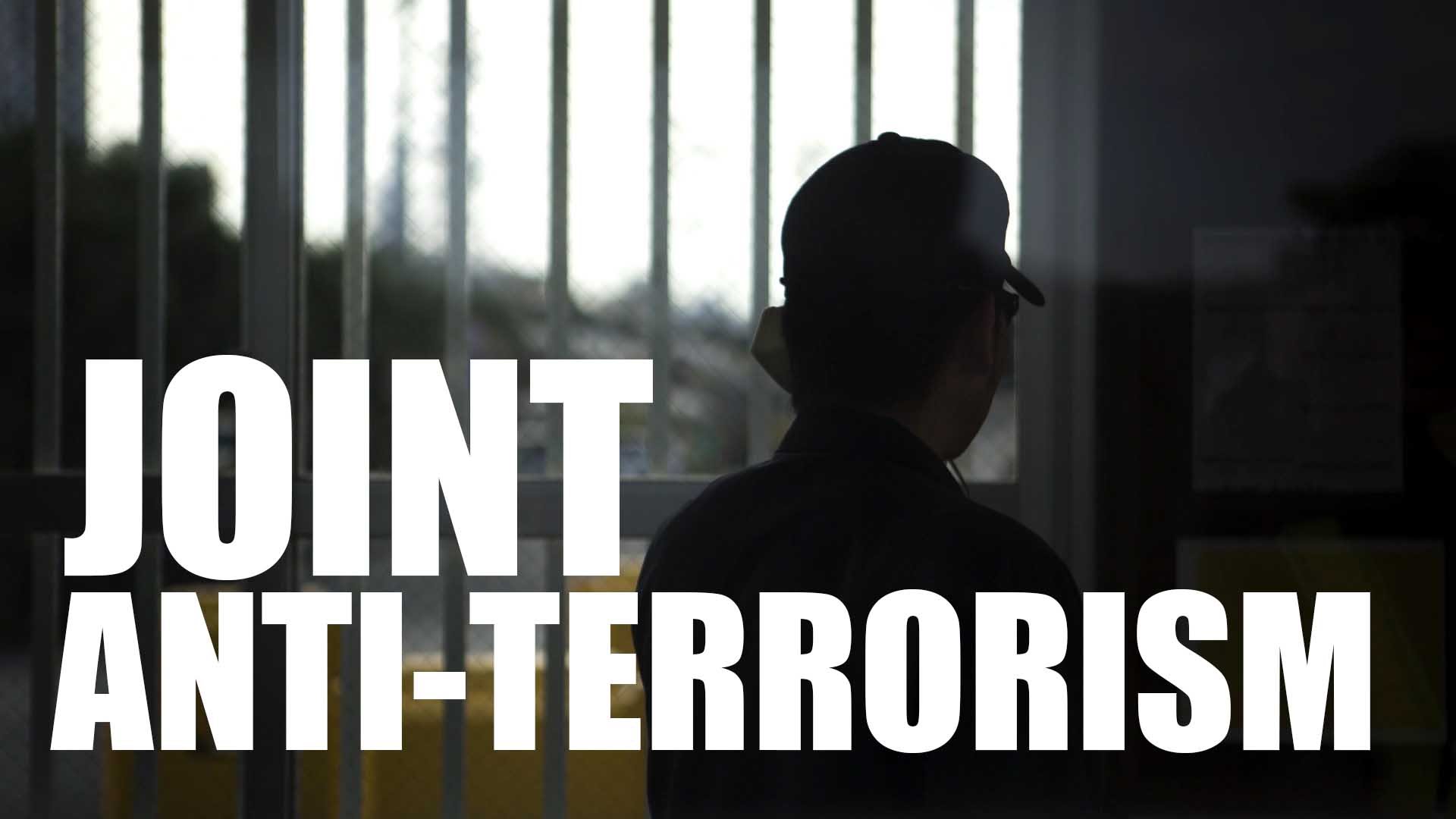 Today, U.S. Senator Charles E. Schumer announced that Congress is set to pass a Homeland Security budget that rightfully restores $600 million in key anti-terror funds. Earlier this year, Schumer vowed to fight against the ‎White House’s budget‎ proposal because it made ill-advised cuts to funding for critical anti-terrorism programs that enable New York law enforcement‎ to prevent and respond to terror attacks. The Urban Area Security Initiative (UASI), which helps cities to prevent, mitigate, respond to, and recover from acts of terrorism, was recommended for a funding level of only $330 million in the President’s request for Fiscal Year 2017, after being funded at $600 million in Fiscal Year 2016.

“From the moment these ill-advised cuts were proposed, we earnestly worked to overturn them,” said U.S. Senator Charles Schumer. “We successfully pushed to fully fund the vital anti-terror programs, like UASI, that help keep New York City safe in an era of rising and mutating terror threats.”

The UASI program provides funding to address the unique needs of high-threat, high-density urban areas like the New York metropolitan area. Schumer noted that the President has been strong on security in general but this funding cut by bureaucrats was a mistake. Schumer today announced that, after his push, Congress’ budget increases UASI funds and restores these cuts back to the 2016 funding level of $600 million.

The Homeland Security Grant Program ‎plays an important role in the implementation of the National Preparedness System and is comprised of three interconnected grant programs: The Urban Areas Security Initiative (UASI), the State Homeland Security Program (SHSP) and Operation Stonegarden. Together, these grant programs fund a range of preparedness activities, including planning, organization, equipment purchase, training, exercises, and management and administration.