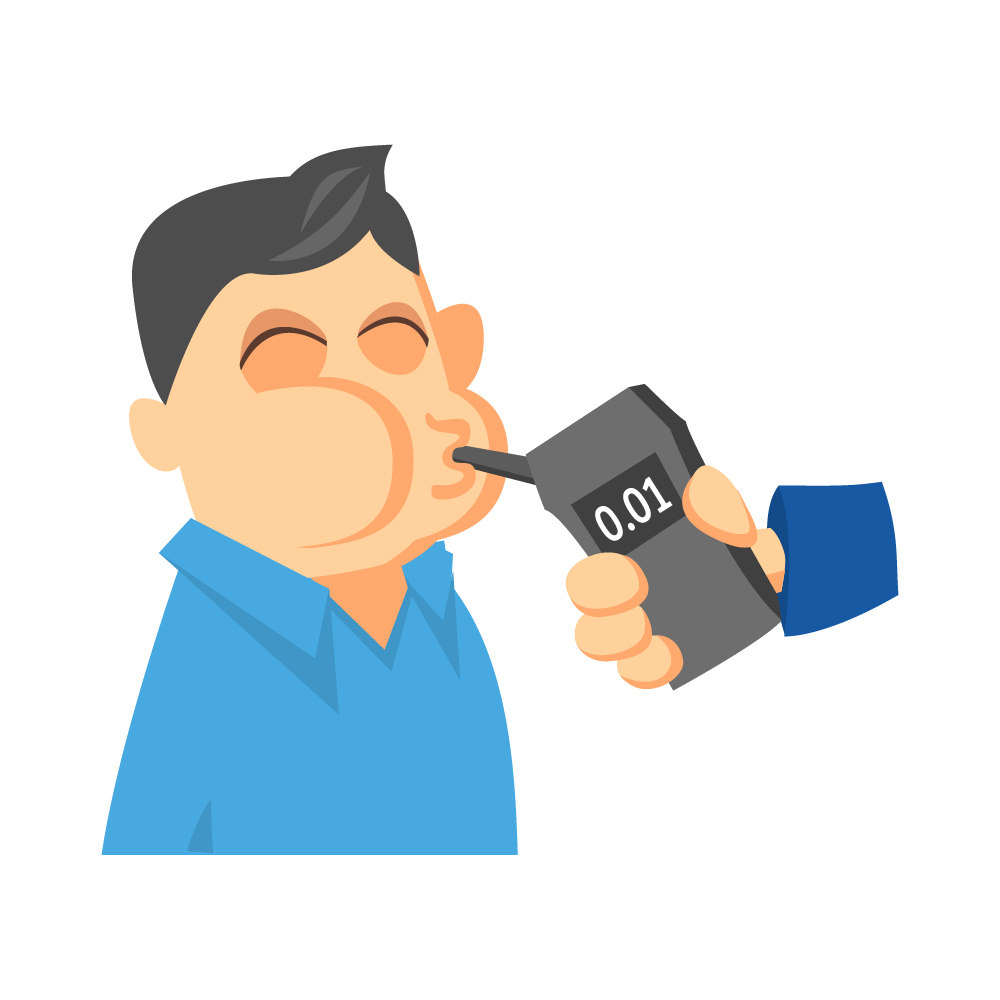 The New York State Senate this week passed legislation to further hold drivers accountable for causing an accident while under the influence of drugs or alcohol. The bill (S6745), sponsored by Senator Michael Venditto (R-C-I, Massapequa), would require a Blood-Alcohol Concentration (BAC) test to be administered if it’s reasonably believed that the driver was under the influence of alcohol when involved in a collision that results in death or serious injury.

Senator Venditto said, “Driving a car while under the influence of alcohol or drugs is one of the leading causes of fatal accidents in our state. Unfortunately, all too often, drivers involved in accidents where people are either killed or seriously injured are not tested to determine whether they were driving under the influence. This bill, unanimously passed by the Senate, addresses a key component in the fight against intoxicated driving. By requiring officers to obtain a court order for BAC testing when there is reasonable cause to believe that an inebriated driver caused a deadly collision, we are giving law enforcement an important tool to combat this public crisis.”

Current law gives people an option to refuse BAC testing, allowing intoxicated drivers who are involved in motor vehicle crashes to escape prosecution. This legislation would disallow this option. If a driver does refuse BAC testing, or is unable to give consent for the BAC testing, the bill allows a chemical test to be given if a police officer or district attorney obtains a court order finding reasonable cause that the operator of the vehicle did cause serious injury or death to someone else.

In August of 2012, the National Highway Traffic Safety Administration’s Final Report on State Laws and Practices for BAC Testing and Reporting Drivers Involved in Fatal Crashes found that New York reported testing only six percent of surviving drivers who were involved in fatal crashes for their BAC. Only four states in the nation reported testing a smaller percentage of surviving drivers involved in fatal crashes.