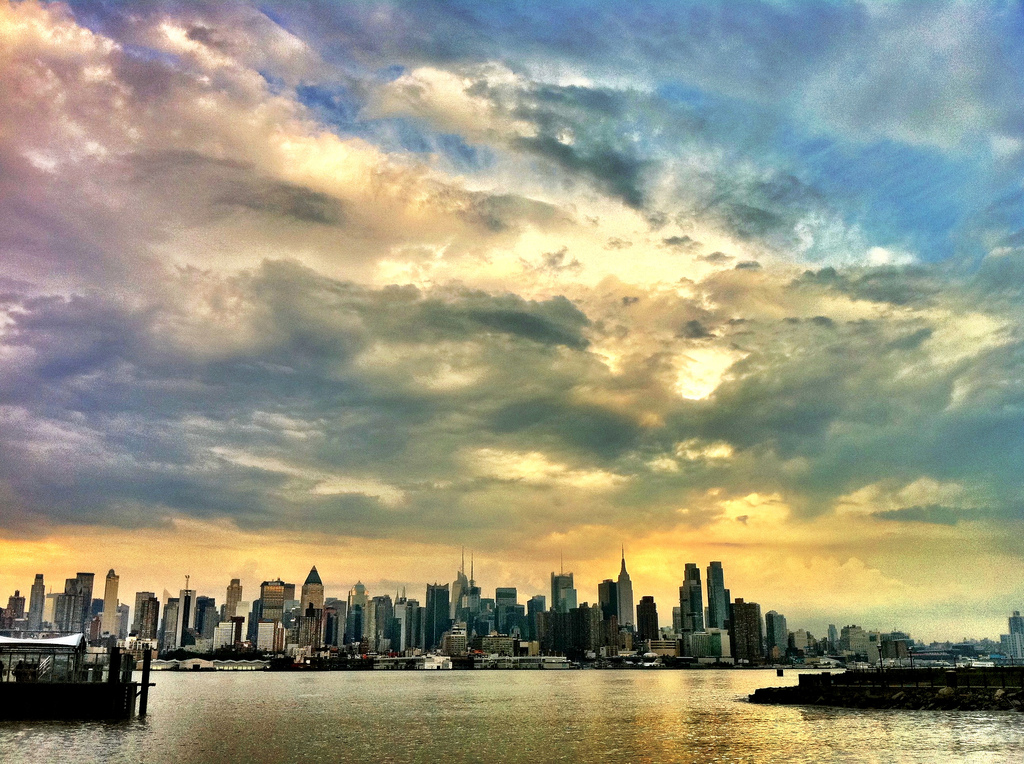 Wilkinson was charged with second-degree grand larceny and third-degree criminal tax fraud. He allegedly failed to file sales tax returns and remit $153,000 in sales tax collections to New York State as a result of his business in New York from December 2011 to May 2015.

The defendant pleaded not guilty in New York County Court and was released on his own recognizance. He is scheduled to return to court on July 13.

“A business owner who fails to remit the taxes collected from customers is stealing while also putting honest business owners at a disadvantage,” said NYS Tax Department Commissioner Jerry Boone. “We will continue to work with all law enforcement agencies to bring such criminals to justice.”

If convicted of these crimes, Wilkinson could face a sentence of up to 15 years in prison and a fine of up to $306,000. A criminal complaint is only an accusation; the defendant is presumed innocent until proven guilty. The case will be prosecuted by the New York County District Attorney’s Office.