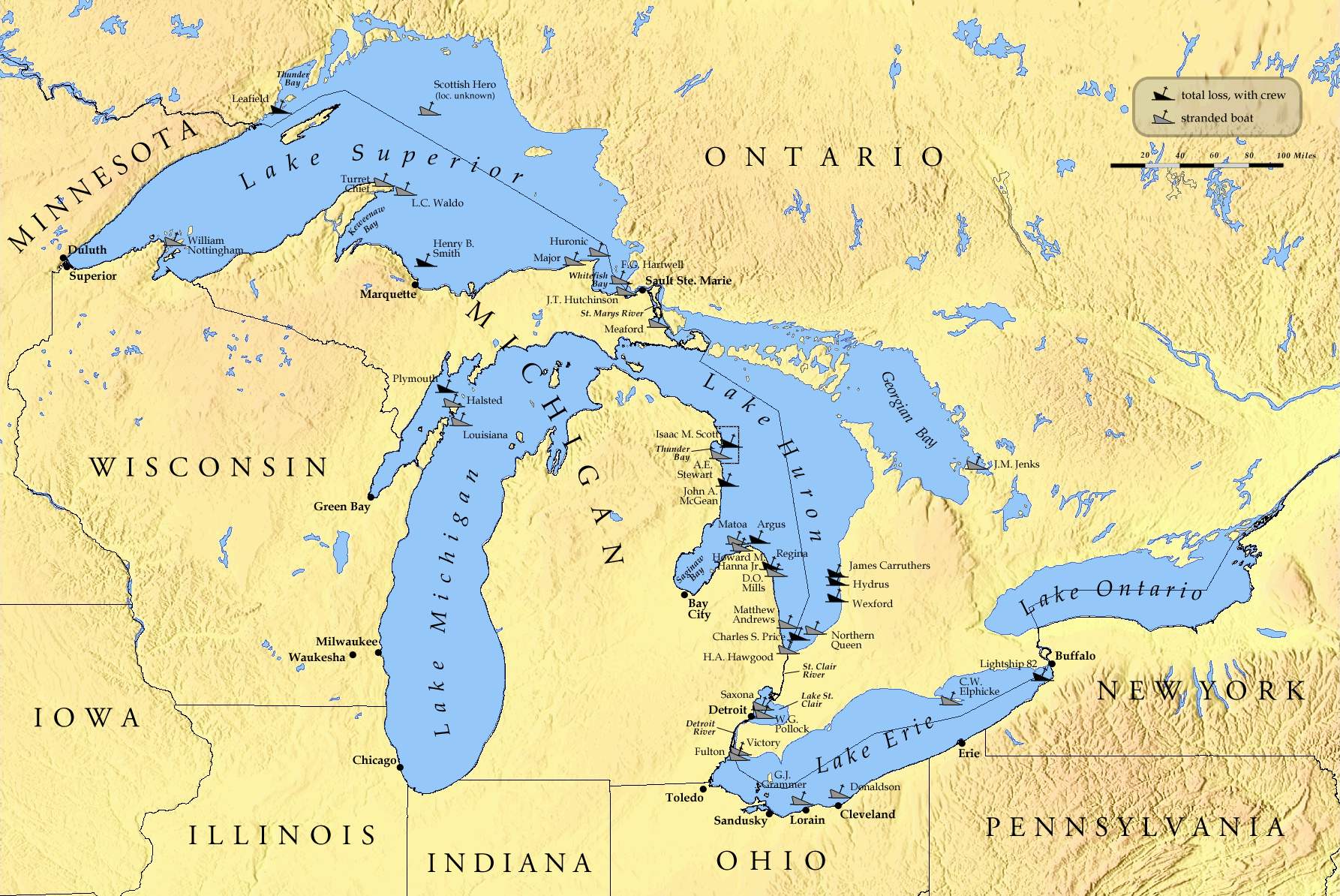 A new network of Great Lakes watershed road signs will remind people that the creek, stream or roadside drainage area that they just drove by is part of a system that feeds into the Great Lakes. U.S. Environmental Protection Agency Regional Administrator Judith A. Enck and New York State Department of Environmental Protection Great Lakes Program Coordinator Donald Zelazny unveiled two of the new signs at a ceremony today at Beaver Island State Park in Grand Island, N.Y. The EPA, New York State Department of Environmental Conservation, New York State Department of Transportation and New York State Thruway Authority are collaborating to install signs along major highways throughout the Lake Erie, Lake Ontario, and St. Lawrence River basins to alert people who don’t see the Great Lakes in their daily lives they have entered the Great Lakes Watershed. Work began in December 2015 to install 15 signs along major highways and will be completed in July 2016. The signs will say: “Entering Lake Erie Watershed,” “Entering Lake Ontario Watershed,” or “Entering St. Lawrence River Watershed.”

The signs will remind the public that where they live, work, recreate, and travel are part of a broader Great Lakes Basin and they should be aware of how their actions can impact water quality. While many people understand the need to protect the Great Lakes, the largest source of fresh water in the world, many don’t understand that streams, wetlands, creeks and other waterways drain into the lakes and carry along with them pollution introduced by people.

“It’s simple to care about Lake Erie or any of the Great Lakes when you are standing on its shores, but it is less obvious that areas seemingly far away from the lakes can impact the water quality in the Great Lakes,” said Regional Administrator Enck. “These signs will remind people that pollution in the watershed can damage the Great Lakes, which hold a fifth of the world’s fresh water.”

Installing the signs is part of an overall Great Lakes Water Quality Agreement between the United States and Canada to restore and maintain the chemical, physical and biological integrity of the Waters of the Great Lakes. Under this bi-national Agreement, each of the Great Lakes has its own Lakewide Action and Management Plan (LAMP).

During the 1960s and 1970s, water quality in the Great Lakes declined steeply due pollution from industrial discharges, sewage, and runoff from agricultural and residential sources around the basins, over-fishing, lake level controls and invasive species. Work is being done on both sides of the lakes to restore its ecosystem.