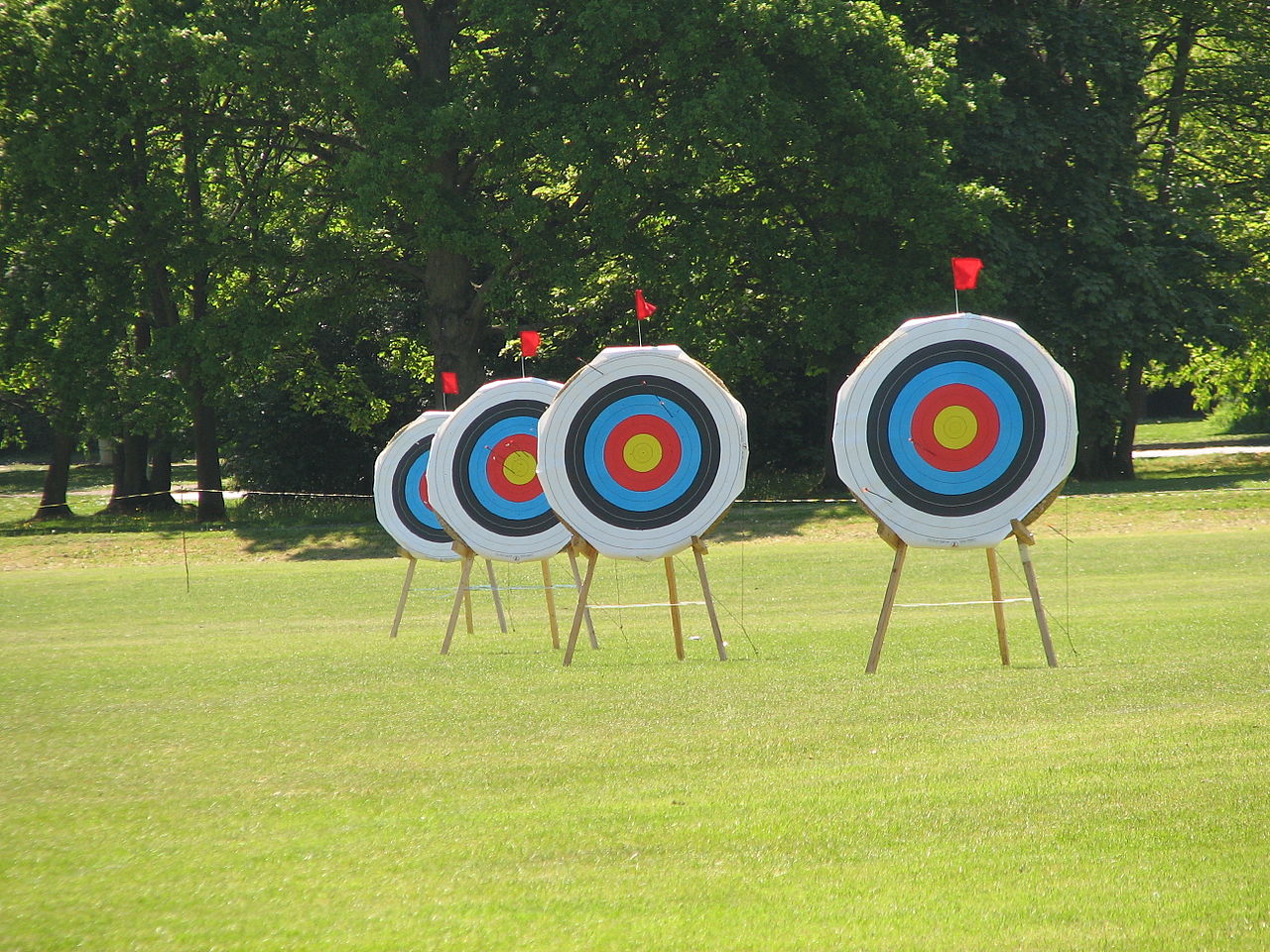 NASP is designed to engage students in experiential learning and improve participation in outdoor-type activities among students of all athletic abilities. DEC is involved in the program to introduce young people to archery and other shooting sports, a common way to become interested in hunting and the outdoors.

“The National Archery in the Schools Program started in New York in 2008 and has grown rapidly since then,” Acting Commissioner Seggos said. “This cooperative effort between conservation agencies, school districts, and private organizations is a great way to bring the sport of archery to thousands of students across the state. Archery requires precision and practice, and allows students of all athletic abilities to compete equally for top honors.”

The overall top female archer in the tournament was Jordan Sands from Hinsdale High School in Cattaraugus County with a score of 276 out of 300. The top male archer in the tournament was Jonathon Pecora from St. Joseph by the Sea High School in Richmond County with a score of 274 out of 300. Each received a trophy, a Genesis bow and bow case, a Morrell target and a dozen arrows. Awards were also given out in each of the three divisions for first through fifth places.