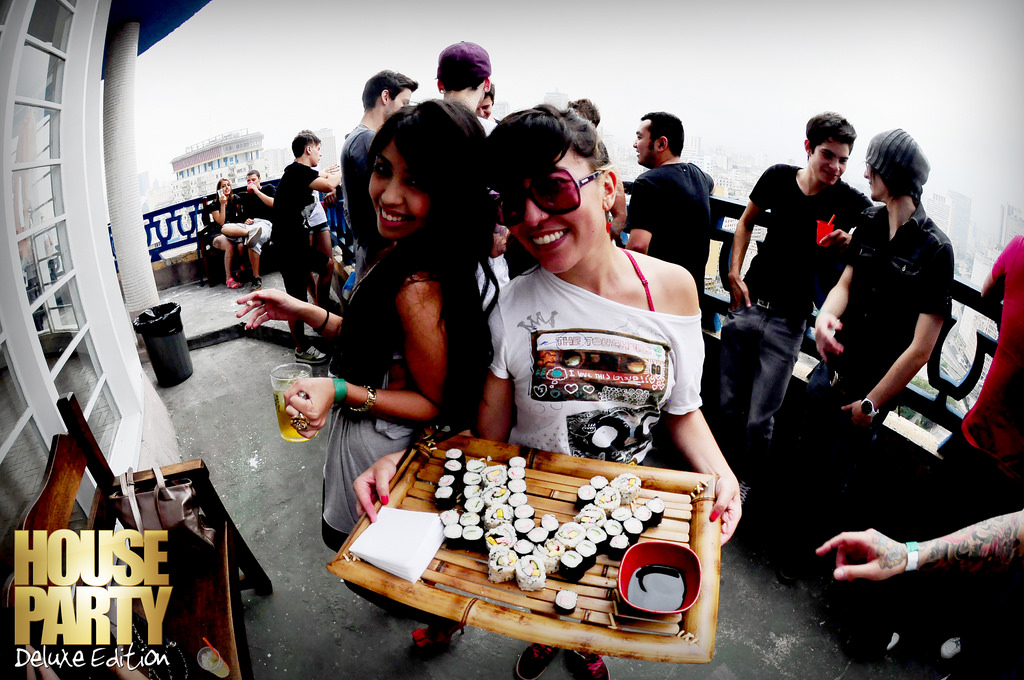 Bronx District Attorney Darcel D. Clark today announced that a Bronx man has been indicted for Murder for the fatal stabbing of a 30-year-old man who tried to calm a heated argument at a party.

District Attorney Clark said the defendant, Vernon Hubbard, 35, of Cranford Avenue in the Wakefield section of the Bronx, was arraigned on May 10, 2016 before Bronx Supreme Court Justice George Villegas on an indictment charging second-degree Murder, second-degree Attempted Murder, first-degree Manslaughter, and two counts of fourth-degree Criminal Possession of a Weapon. He was remanded and is due back in court on September 13th.

District Attorney Clark said that on April 10, 2016, shortly after midnight, a heated argument and scuffle broke out involving the defendant’s sister at a party at 645 Westchester Avenue in the St. Mary’s Park Houses. When unarmed victim Julian Washington tried to intervene on behalf of his friends, Hubbard allegedly swung a knife and stabbed Washington in the neck. Washington was declared dead from his injuries at Lincoln Hospital.