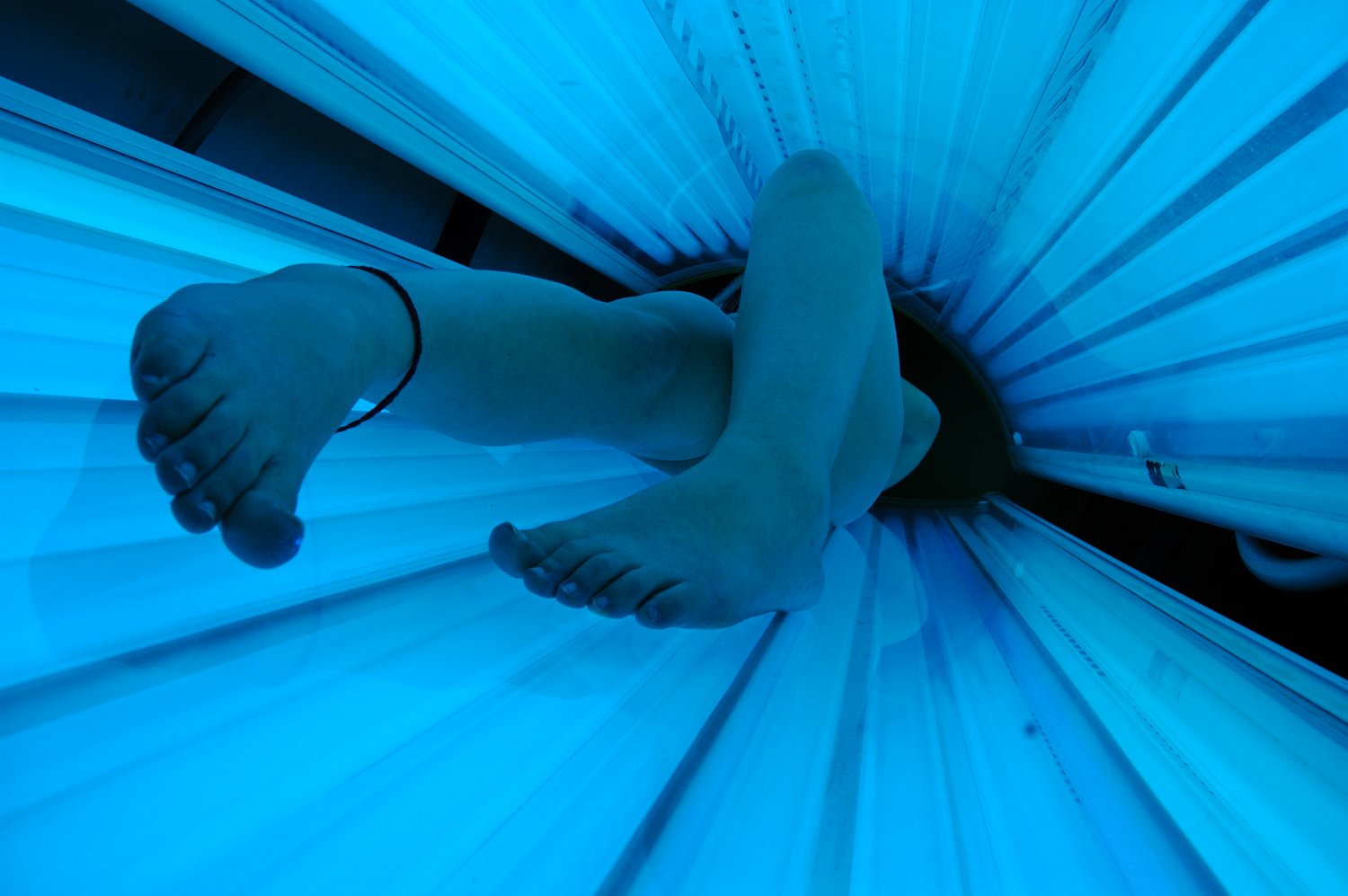 Attorney General Eric T. Schneiderman today announced that his office has reached an agreement with Salon Management USA, LLC, a New York Company that licenses the use of the “Beach Bum Tanning” trademark under which Beach Bum Tanning salons operate and BBT Retail, Inc. a New Jersey company (collectively “Beach Bum”). Among other allegations, the Attorney General’s investigation found that Beach Bum made false and misleading health claims about indoor tanning, suggesting that the practices posed no significant cancer risk and could even prevent certain cancers.

Indoor tanning increases the risk of melanoma, the deadliest form of skin cancer – which is responsible for 9,000 deaths in the United States each year. Indoor tanning also increases the risk of other skin cancers such as basal cell carcinoma and squamous cell carcinoma. While usually not fatal, these cancers can cause noticeable disfigurement. In addition to increasing the risk of skin cancer, UV exposure can also harm the immune system and cause premature skin aging. New York State tanning law currently prohibits tanning for children under 17 and requires parental consent for children between the ages of 17 and 18. Additionally, New York law requires that current tanning hazards information sheets and acknowledgement forms be distributed to tanning patrons and that free protective eyewear be made available to tanning patrons.