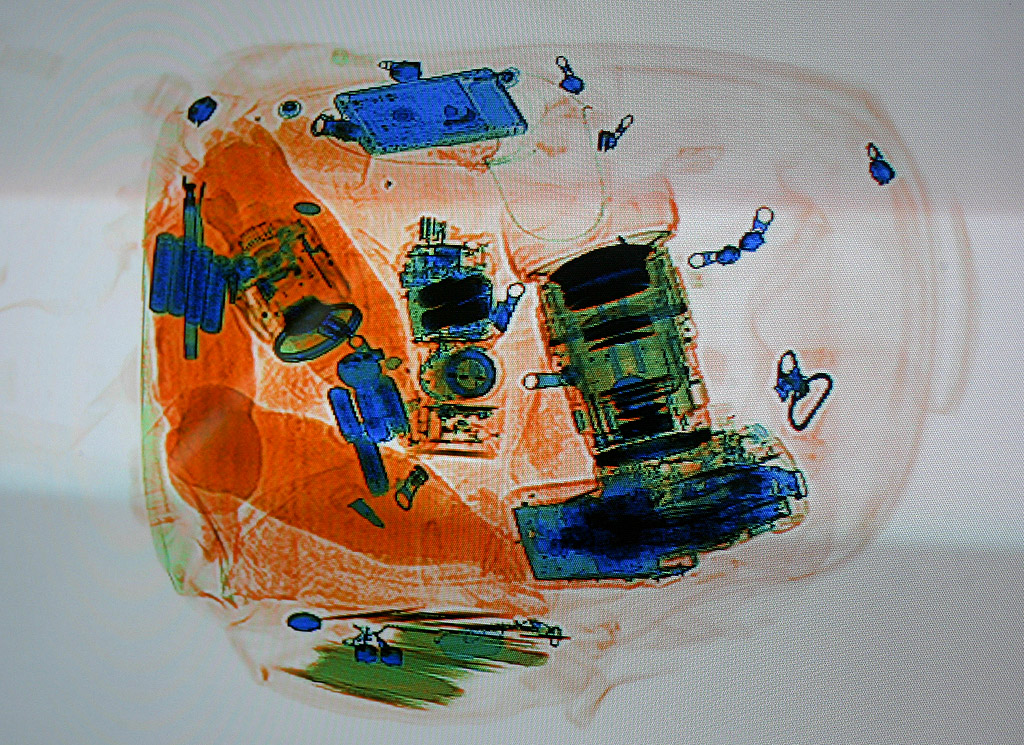 In the wake of continuing terror attacks abroad and threats here at home, U.S. Senator Charles E. Schumer, today, called on the Department of Homeland Security (DHS) to fast-track testing of a detector technology that can identify ISIS’ go-to explosive, TATP, formally known as triacetone triperoxide. The new explosive detector has proven successful in laboratory settings in sniffing out the highly volatile explosive powder but requires more field testing before it can be formally deployed to U.S. airports and train stations. Schumer, today, urged DHS to push for a faster testing schedule and to do all it can to roll out this promising technology as soon as possible. TATP, dubbed by terrorists as “Mother of Satan,” has been used to carry out recent terror attacks, including the latest attacks in Brussels.

“DHS must get this very promising TATP-sniffing technology on the fast-track for testing and final deployment because the stakes are just too high,” said U.S. Senator Charles Schumer. “Recent terror attacks have seen this specific homemade explosive used, and so, we cannot waste a second knowing we may have a technology that could detect it down to molecule. Our airports, train stations and more could be made even safer with this kind of detector and that is why we must do all we can to get this technology out the door and into our transportation hubs.”

For the past 8 years, the U.S. Department of Homeland Security has provided federal funds for research that lead to the development of a brand new sensor technology—a detector—that can continuously monitor the air and find TATP even in tiny bits . In controlled settings, the sensor has proven successful and is now scheduled for field tests at different sites across the country. These tests are part of the technology’s path to possible deployment. Schumer, today, also said that New York City, a top terror target, should be one of the first cities to receive the new sensors should the technology achieve federal testing goals.