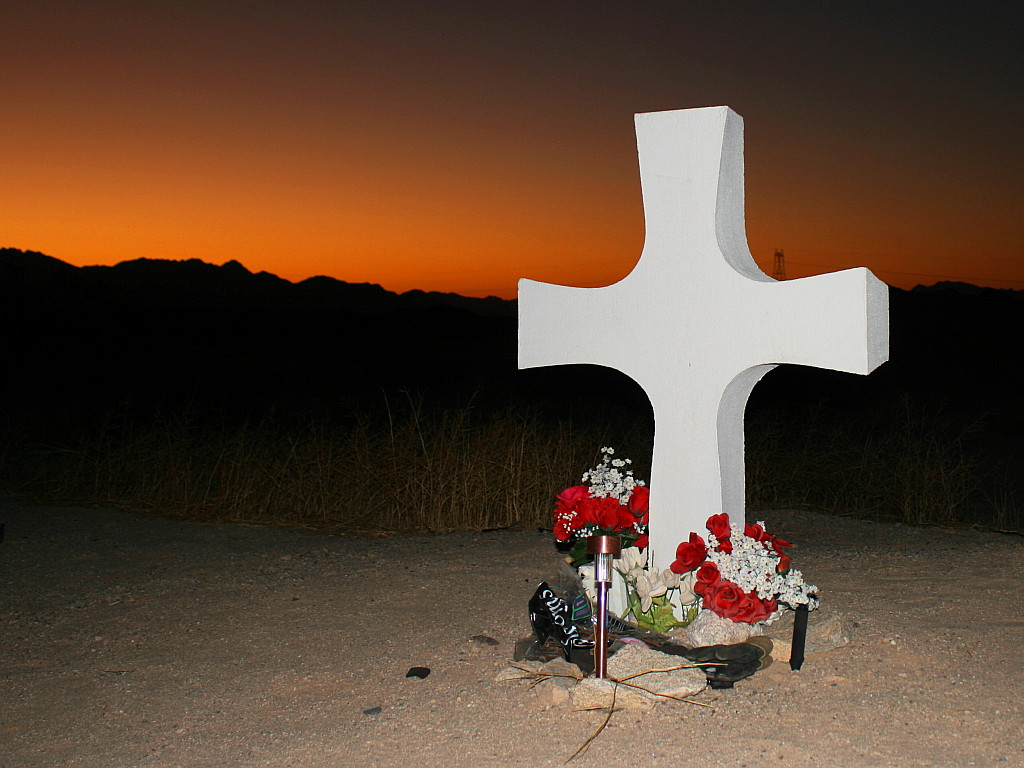 On October 16 of last year around 9:15 pm the victim, Michael Dora, 40, was crossing Great East Neck Road in his wheelchair when he was fatally struck in the westerly southbound lane by a motor vehicle which fled the scene. Members of the Suffolk County Police Department Vehicular Crime Unit, the District Attorney’s Vehicular Crimes Bureau and the Medical Examiner’s Office responded to the site to find car parts scattered for several hundred feet from the point of impact, District Attorney Spota said, adding that markings the parts showed they were from a Nissan model.

“Those parts collected from the crime scene were matched against the damaged and missing parts from Christopher Bacayon’s car found parked in front of his residence at 81 Albermarle St. in West Babylon,” said DA Spota. “There was extensive front passenger side damage, the driver’s side airbag was deployed and the parts recovered at the crime scene were found to be a perfect match to Bacayon’s 2011 Nissan Infinity G37.”

During the investigation detectives came to learn that Christopher Bacayon has a twin brother, Benedict Bacayon, who had pleaded guilty ten days before Christopher’s fatal crash to Leaving the Scene of a Motor Vehicle Incident involving Serious Physical Injury. “In fact, on the night Mr. Dora was killed on Great East Neck Road, the twin brothers were together earlier in the evening at a restaurant and a Huntington nightclub,” the District Attorney said. Benedict Bacayon struck pedestrian Corey Hall as Hall was crossing eastbound Route 109 a little after midnight on October 4, 2013 and then fled the scene.

Benedict Bacayon pleaded guilty to Leaving the Scene of a Motor Vehicle incident on October 6, 2015, and was sentenced to ninety days in jail and five years’ probation. The district attorney’s office recommended a state prison term of up to three years.