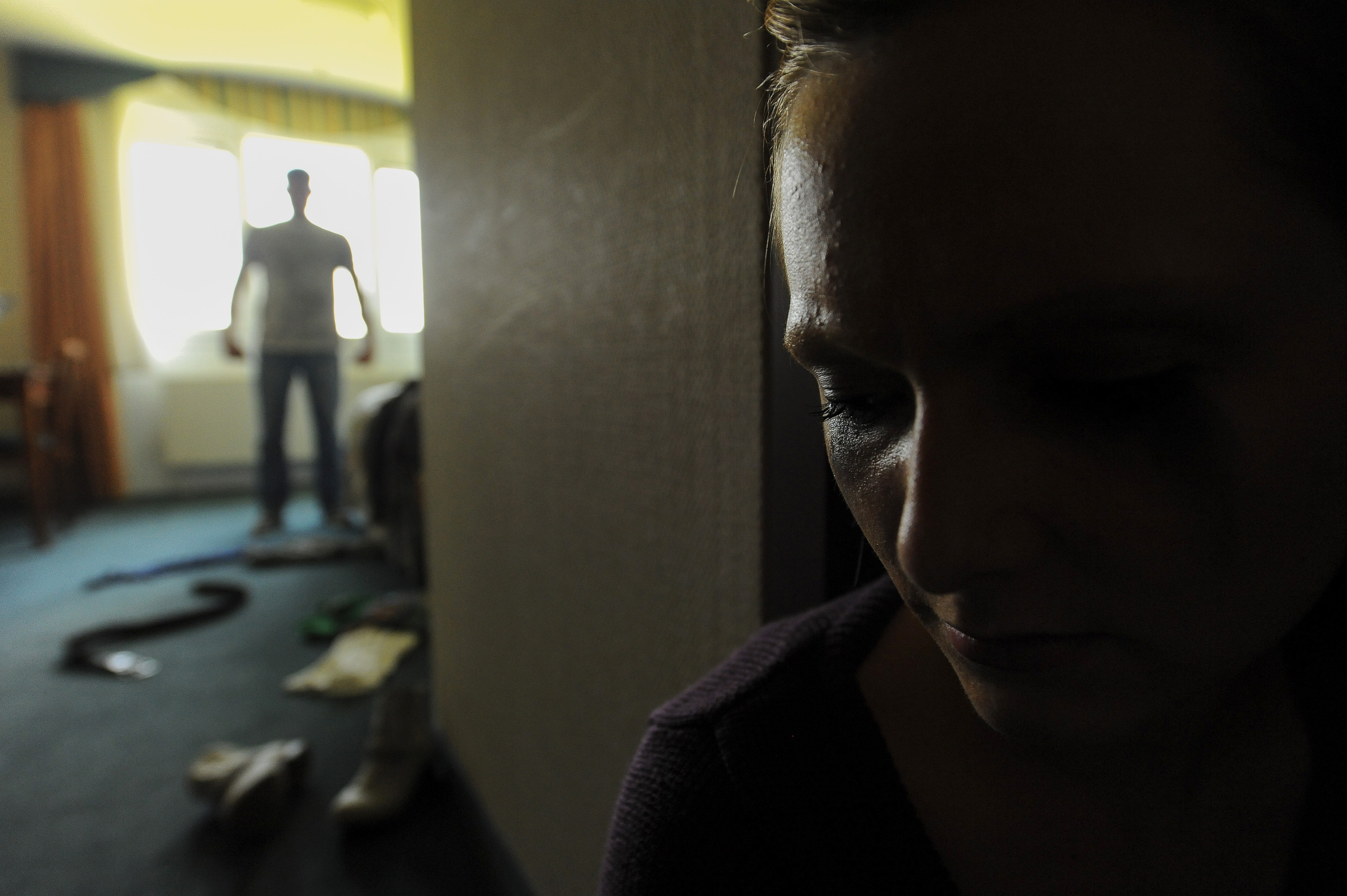 Intro 832-A prohibits discrimination in housing accommodations on the basis of an individual’s status as a victim of domestic violence or stalking. Specifically, the bill amends the Human Rights Law to make it an unlawful discriminatory practice for landlords and other agents of real estate to refuse to sell, rent or lease, or otherwise deny or withhold an interest in a housing accommodation, because of an individual’s actual or perceived status as a victim of domestic violence or as a victim of sex offenses or stalking.

“We have a responsibility to do everything in our power to support and protect victims of domestic violence,” said Council Member and Deputy Leader Jumaane D. Williams. “Too often, victims of domestic violence are evicted or prevented from renting apartments simply because they have been abused – this is not only wrong, it’s horrifying. Today, I am proud to stand with Mayor de Blasio as he signs intro 832 into law, making housing discrimination against victims of intimate partner violence and stalking illegal.”