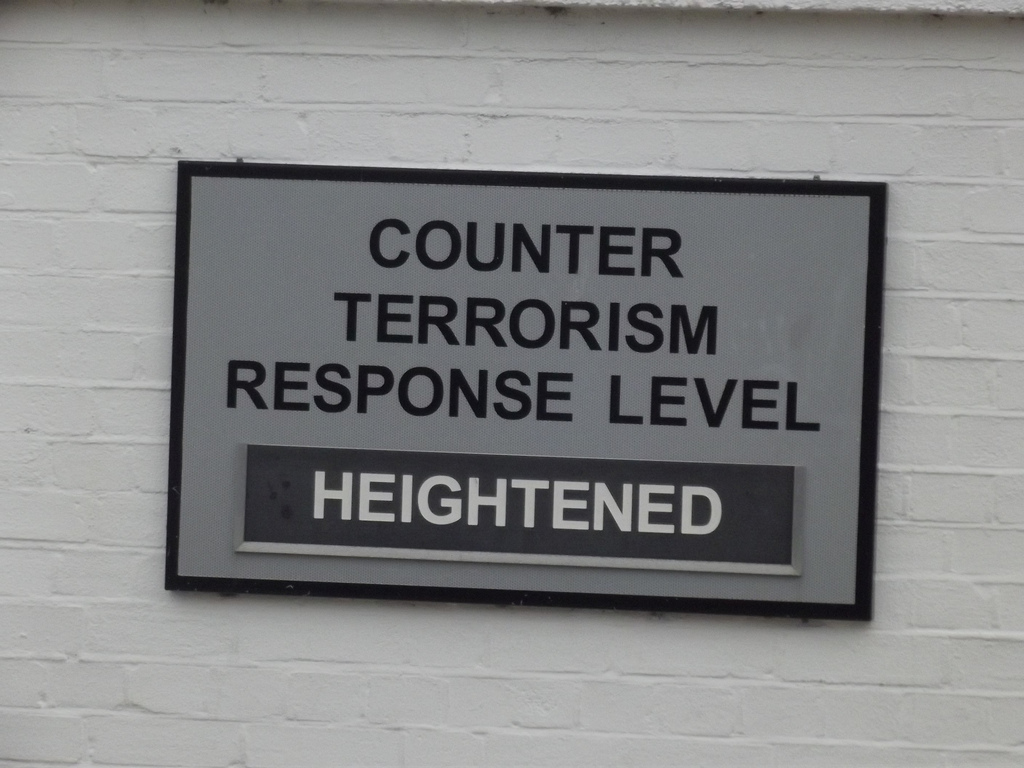 The bipartisan bill that would setup a framework for refugee resettlement agencies to monitor the state’s refugee program for potential terroristic threats has been introduced in the New York State Assembly by powerful Assistant Majority Leader Dov Hikind (D-Brooklyn). The Senate version of the bill, which is sponsored by State Senator Terrence Murphy, passed the Senate Committee on Homeland Security and Veterans Affairs last week.

“In light of recent tragedies that have unfortunately become more and more of a common occurrence, we need to do everything possible to protect our citizens,” Assemblyman Hikind said. “Through properly monitoring the registration records and conducting thorough background checks on these refugees, we’ll be better equipped to protect the people of New York State while continuing to provide ample humanitarian services to those seeking asylum.”

Federal officials, including the United States Secretary of Homeland Security Jeh Johnson, have said recently that gaps in the federal screening process leave the “potential opportunity for terrorist organizations to move its members into other nations for potential attacks” via the refugee program. Meanwhile, in his Easter weekend radio address, President Obama vowed on Saturday to admit even more Syrian refugees under the program.

The legislation sponsored by Senator Murphy and Assemblyman Hikind seeks to assuage those concerns while recognizing the need for humanitarian action.

“If there is even the potential of a threat, we must act,” Senator Murphy said. “Under our bill the State will be asking for no more than the federal government already asks for but does not provide to us. In our current system, no one is monitored after they arrive here. That must end, for if even one terrorist makes it through under the auspices of this program and slips off the grid, it will be a tragedy we could have averted with this bill.”

The legislation requires the ten international agencies that facilitate refugee resettlement through local affiliates, which are defined in federal law as ‘voluntary agencies’, become state-defined ‘refugee resettlement agencies’, as is done in other states. These agencies would be required to provide aggregate data to state and local governments on where refugees’ points-of-origin and where they are currently residing, along with monitoring them for potential threats under rules to be devised by the state’s Division of Homeland Security and Emergency Services.

The White House recently conceded to state governors that it could not provide this type of data, since it resides with the refugee resettlement agencies.