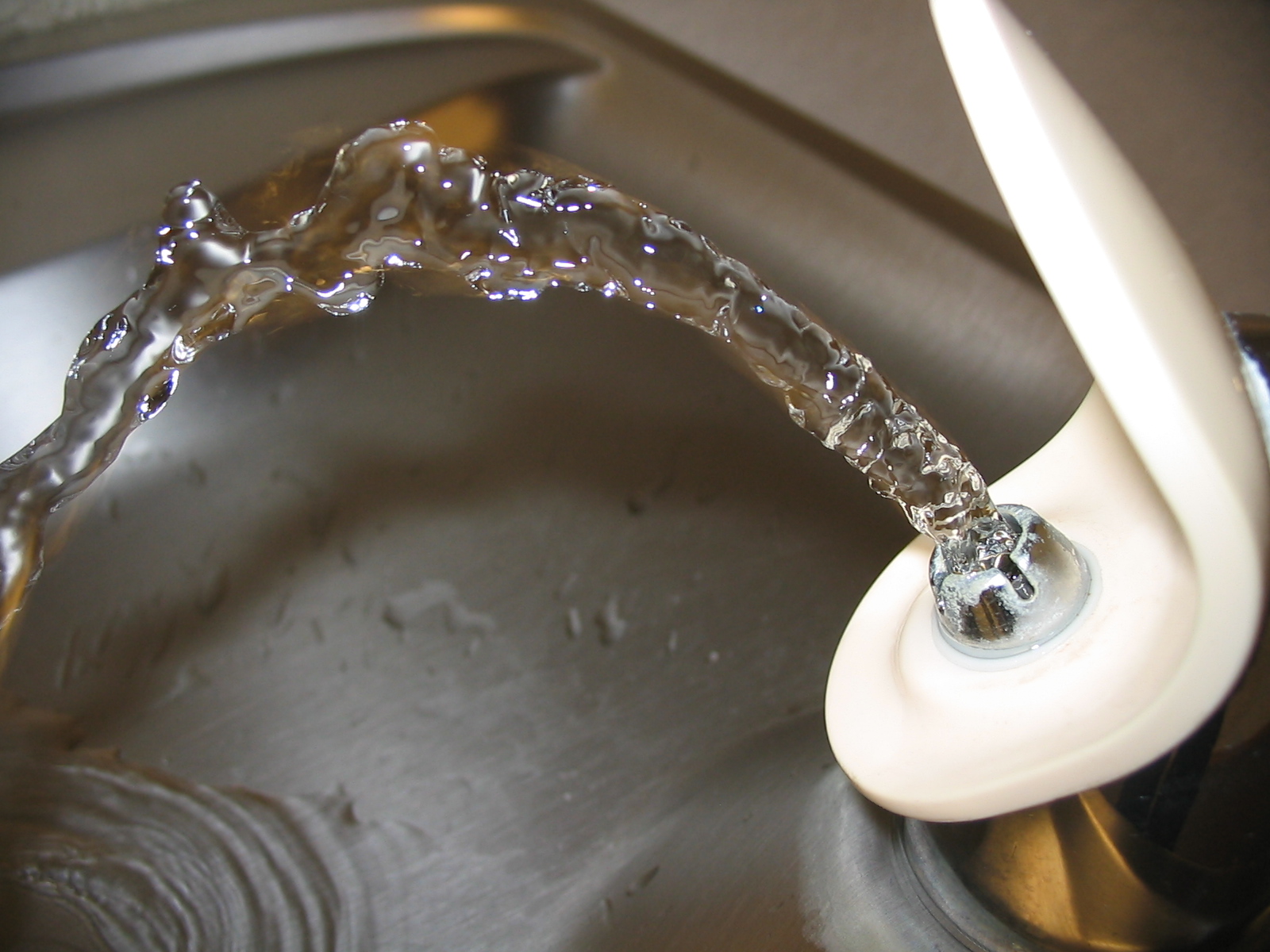 In light of recent concerns over lead in drinking sources at schools across the State, Assemblywoman Donna Lupardo announced Friday that she is filing a bill in the New York State Assembly directing the State Education Department (SED) to require school districts to test their drinking water for lead. Within the last month Binghamton, Ithaca, and Trumansburg school districts had to shut down drinking water supplies as a result of tests which revealed elevated levels of lead, above state and EPA standards for contamination.

“I was surprised to learn that there are no state laws or regulations requiring testing of school drinking water,” said Lupardo (D-Endwell). “Given that many of our area schools are located in aging buildings, it is important that we make sure their water is safe.”

Under Lupardo’s bill SED, in consultation with the Department of Health, would establish regulations for the testing of drinking sources at schools to check for lead. Schools that draw their water from a municipal source and were built prior to 1986 would require testing. After that year the federal government banned the use of lead pipes, solder, and flux from being used in drinking water plumbing. Schools that draw water directly from a well are already required to test for contamination every three years.

Test samples would be analyzed by state-approved laboratories and school districts would be required to make a copy of the test results available to the public as well as notify relevant parties (e.g. parents, teachers, and employee organizations) that the results are available. A potential plan required by SED could include a plumbing profile, sampling plan, interpretation of analytical results, action in response to findings, follow-up sampling and communication of final results.