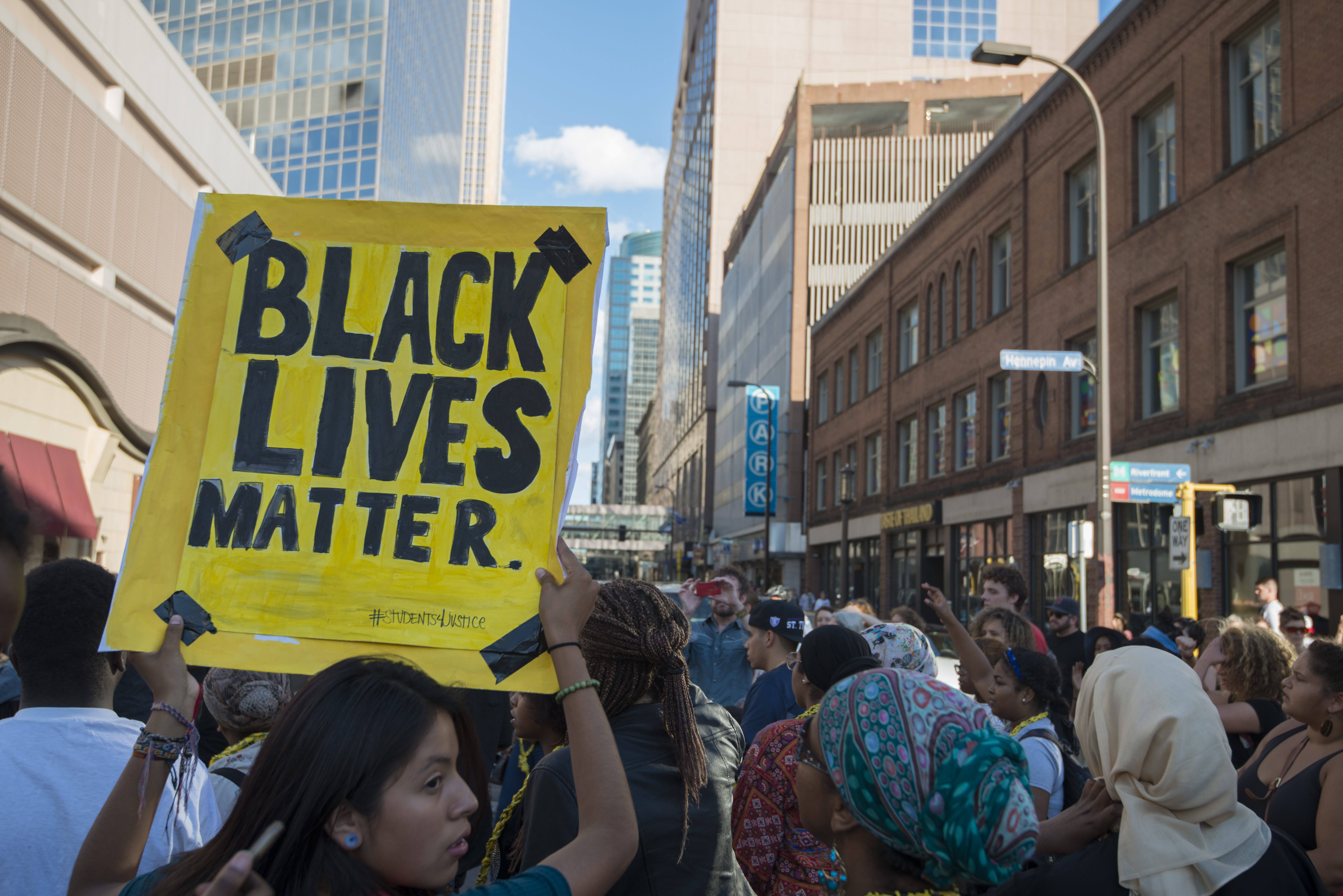 Investigators from the Attorney General’s office interviewed more than 40 witnesses, reviewed over 1,700 pages of medical records, including autopsy and toxicology results, and examined video evidence covering virtually the entire time Ms. Turner was in custody at the Mt. Vernon Police Department. The official autopsy, conducted by the Westchester County Medical Examiner, found that Ms. Turner died of natural causes. As part of today’s announcement, the Attorney General’s office also released the official autopsy report and video footage of Ms. Turner’s time in custody.

“Ms. Turner’s death was a tragedy, and the public deserves all of the facts,” said Attorney General Schneiderman. “I commend Alvin Bragg and the Special Investigations and Prosecutions Unit for completing a fair, comprehensive, and independent investigation. This report reflects my office’s commitment to providing a thorough and deliberate review in each and every one of these cases, and to make sure that the full results of our investigation are provided to the public. Finally, I hope that state and local officials will act on the reforms we have proposed without delay.”