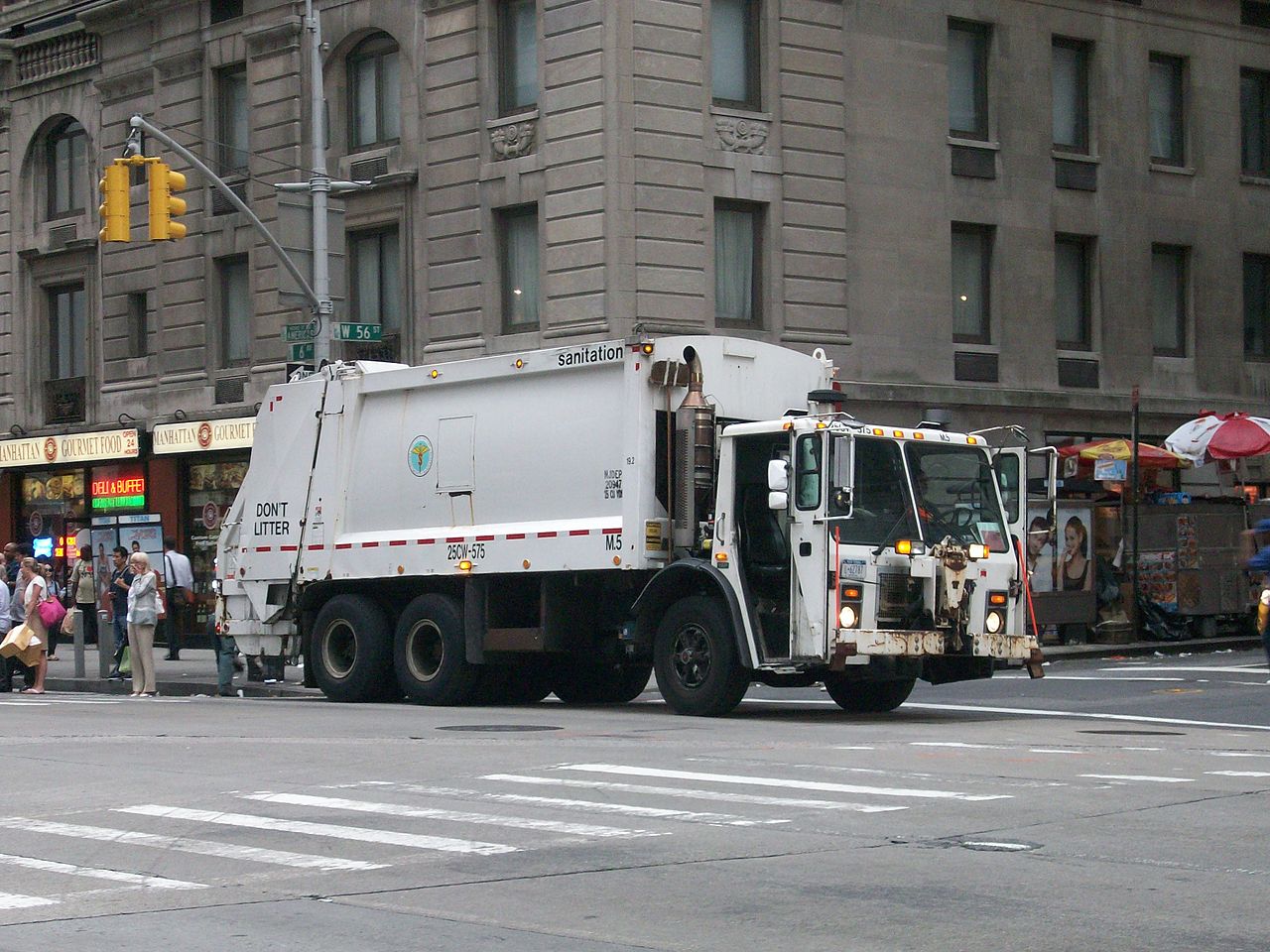 “Tax preparers are obligated to act ethically and honestly on behalf of their clients,” Commissioner Boone said. “When they violate that trust by preparing fraudulent returns, we work closely with local law enforcement to investigate and prosecute them.”

“For five years, this dishonest tax preparer submitted fraudulent returns reporting a total tax loss expected to exceed $100,000,”said District Attorney McMahon, whose office will prosecute the case. “According to some of the defendant’s clients, Cisyk filed tax returns on their behalf that contained exaggerated deductions and inflated business expenses that unlawfully reduced their tax liability. My office will continue to work with partner agencies such as the New York State Tax Department to hold accountable those who cheat the public.”

Cisyk was a New York City employee from 1995 to 2015, and also worked as a paid tax preparer from 2009 to 2015. He prepared returns from a location at 291 Maybury Avenue on Staten Island and also allegedly prepared returns for several of his coworkers at his Department of Sanitation work location.

If convicted, Cisyk could be sentenced to up to seven years in prison on the grand larceny and criminal tax fraud charges and up to four years on the other charges. He also faces fines of up to $5,000 per return.