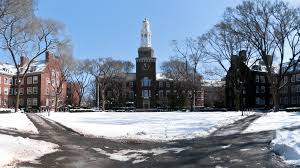 A renewal of NYSUNY 2020 also has the support of the SUNY Student Assembly, the official student governance organization representing SUNY students. SUNY SA leadership is elected by their peers across the state, and the organization’s president, Binghamton Student Thomas D. Mastro, serves as a SUNY Trustee.

“The representatives of our 64 campuses came together last year to overwhelmingly pass a resolution supporting the renewal of NYSUNY 2020. In a vote of 59-4-1, we said loud and clear that we want fairness, equity, and predictability when it comes to money we spend on our education,” said Mastro.