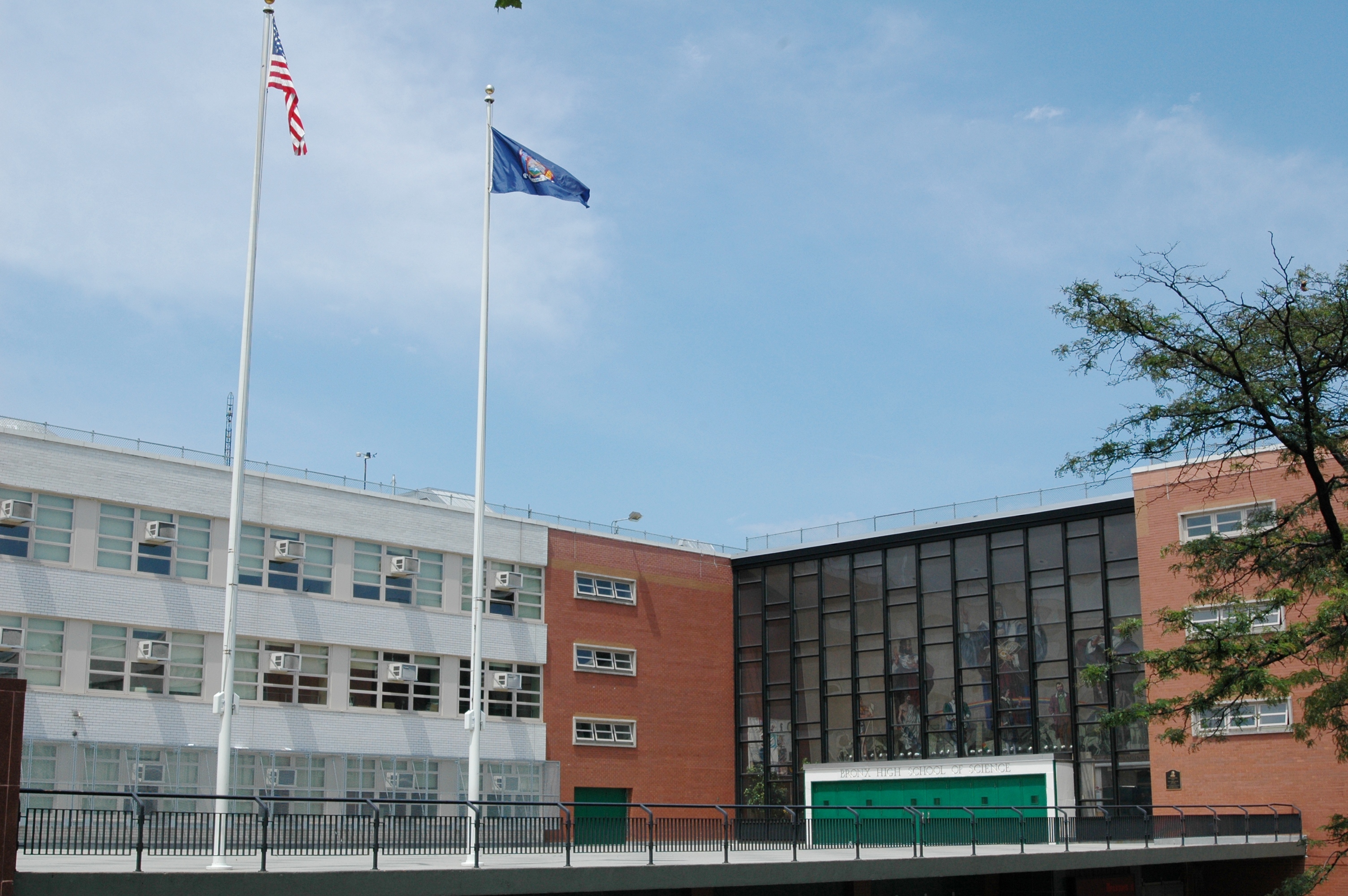 In early August, the State Education Department released the results of the 2015 English Language Arts and mathematics tests administered in grades 3 through 8 in spring of 2015. In the city, critics have emphasized the low performance of the city’s traditional public schools—with only 30.4 percent of tested students showing proficiency in English Language Arts and 35.2 percent doing so in math.

IBO has analyzed the test results for every public school in New York State, both traditional public schools and charter schools, and we see a more nuanced picture. The 2015 test results not only show continued improvement in student proficiency rates in city schools, but also the continuation of a slow and steady shift in the relative performance of city schools compared with statewide results—a shift that has been underway across dramatic changes to the state’s testing program and across city mayoral administrations. Among our findings:

The performance of city students now is essentially the same as those in the rest of the state in English Language Arts and less than 3 percentage points behind the state average in math.

This is dramatically different than the relative standing of the city and state in 2006, when the city lagged the state by 11 points in English and 9 points in math.

New York City-based charter schools outperform schools throughout the state when test results are adjusted to control for demographic differences.