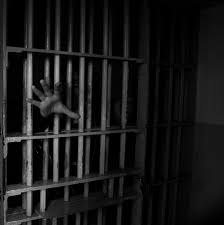 A pair of Suffolk County Corrections Officers are charged with assaulting an inmate in the county jail in 2013.

According to the indictment, the assault of Joshua Durkel, 32, who was serving a sentence for a probation violation after a drug conviction, occurred in the jail on November 27, 2013. Cennamo made false entries in an incident report claiming Durkel said he slipped and suffered a cut above his right eyebrow when he hit his head on a stove.