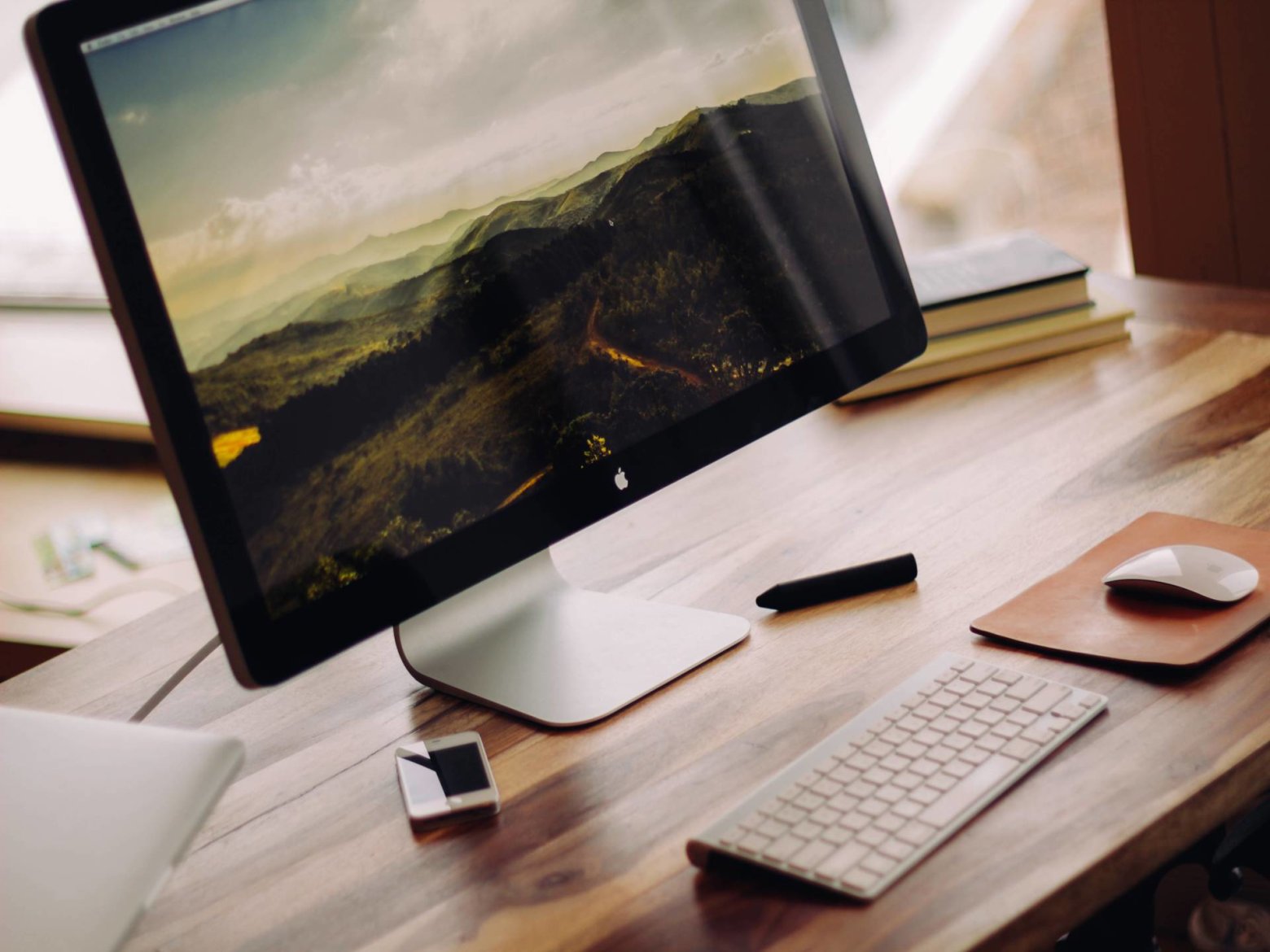 Neverware today announced the next step for their operating system, CloudReady. CloudReady has already transformed more than 75,000 PCs and Macs worldwide, allowing them to deliver the same experience as Google’s popular Chromebooks. To amplify this impact and reach even more users, Neverware has launched support for dual-booting CloudReady with Microsoft Windows on the same computer.

“Dual-boot CloudReady will let us get better use from even our newest computer labs,” said Mike Roberts, Technology Director for Quinlan Independent School District in Texas. “It will give users the faster response and ease of use of a Chrome lab for most daily work, but the ability to reboot into Windows for heavier workloads like graphics or programming.”

With CloudReady’s dual-boot feature, existing data will be preserved and users will be able to choose between Windows and CloudReady each time they power on their computer. This innovative and flexible approach will remove barriers, costs, and risks for organizations and consumers in a way that no other product ever has.

“The cost of embracing new technologies has been too high for too long,” said Neverware President Andrew Bauer. “We want to remove the limit of just one operating system, so that the power of two platforms can be available to organizations and consumers without buying multiple devices.”

In larger organizations, where adoption of Chromebooks has been slower because of reliance on legacy Windows applications, dual-boot removes a major barrier to Google’s next-gen ecosystem.