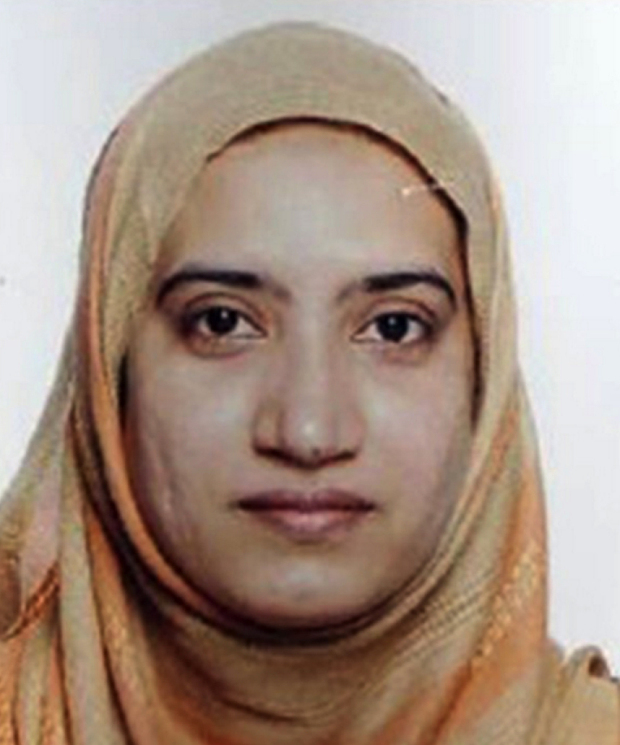 FBI director James Comey spoke to a Senate Judiciary Committee on Wednesday regarding the investigation into the San Bernadino Shooting, which occurred on December 2, when husband and wife Syed Farook and Tashfeen Malik, opened fire during a holiday party at the Inland Regional Center killing 14 and wounding 20. The shooters were both killed by police several hours later.

Per Comey, evidence exists that Farook, 28 and Malik, 29 had been radicalized long before the shooting, indicating the two had conversations about Jihad while online dating in late 2013. In July 2014, Malik was granted a K-1 fiancé visa, by the U.S. government, and traveled from Pakistan to the U.S. under the auspices of marrying Farook.

Republican Ted Cruz and others have recently spoke out and demanded the details regarding Malik’s K-1 visa processing. According to Federal Officials, Malik’s national security background check did not return any negative or disqualifying information, raising serious concerns about the current visa system.

The FBI continues to investigate whether or not the couple is linked to a larger terrorist group.