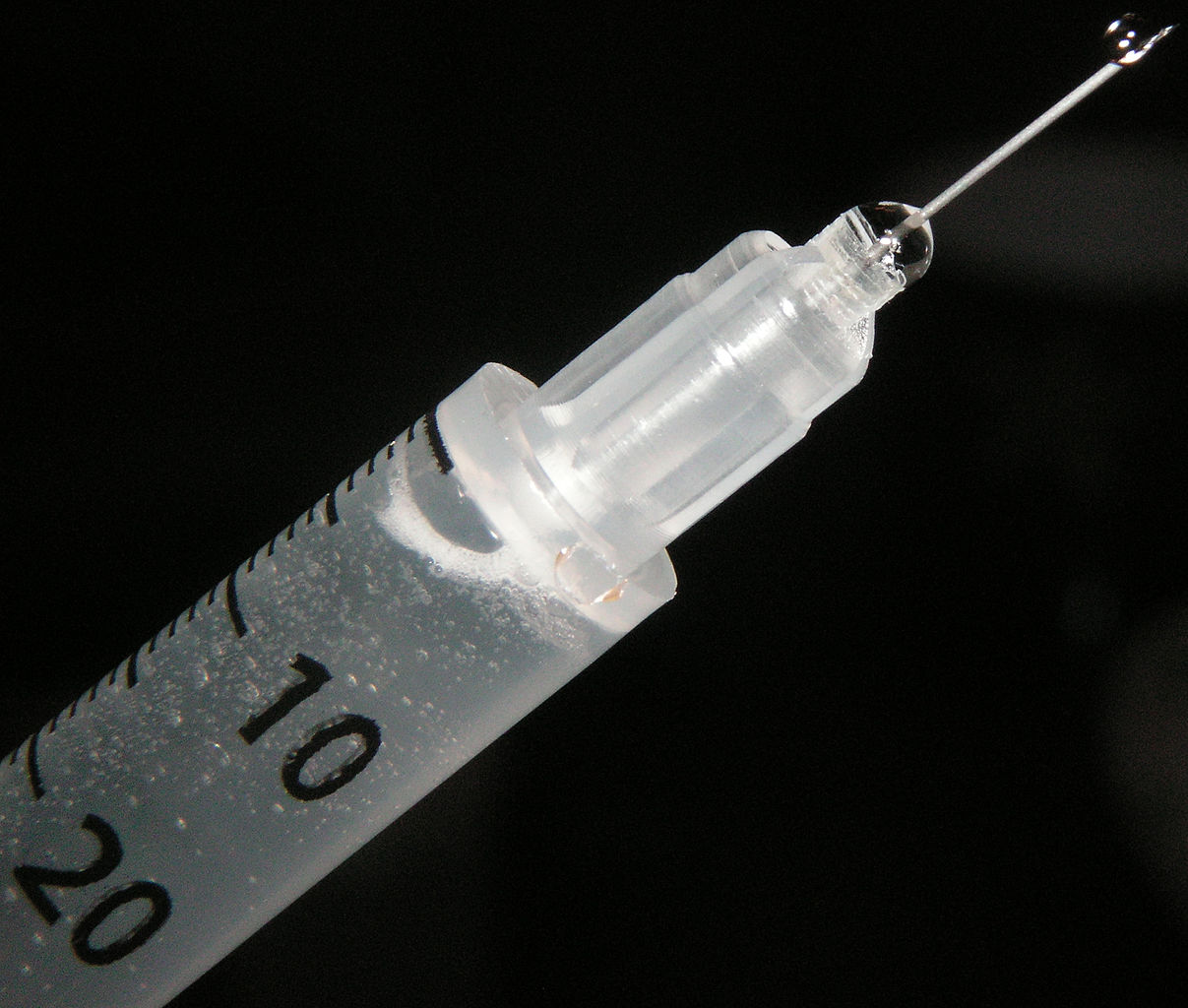 Stephen Ference, 27 of Warwick, died October 17th as result of a Heroin overdose. The heroin epidemic in the tri-state area has grown exponentially over the past decade with both an increase in active users and an increase in related deaths. Heroin-related deaths can be attributed partly to consumer-caused overdose, and partly to the distribution of un-pure heroin.

A heroin antidote is available over the counter at CVS for anyone to purchase. If you or someone you know has a problem with heroin, preemptively purchasing Naloxone could save a life.