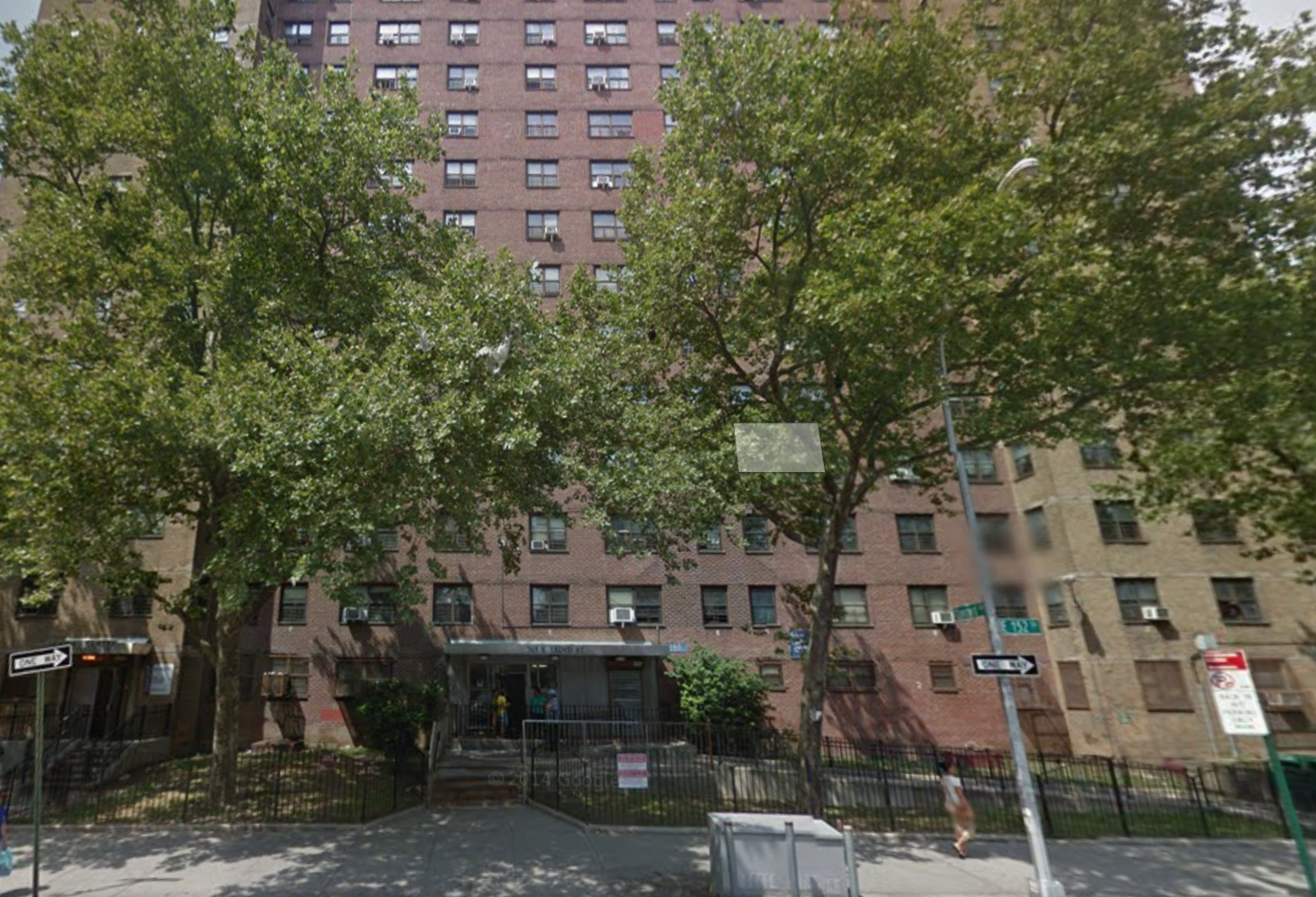 Smalls was a member of the Bloods and ran a small drug circle that circulated around the John Adams Houses in the Bronx. They trafficked cocaine, crack cocaine and heroin. Regarding the death of Doneil White, Smalls tried on two separate occasions the week of July 18th 2012 to shoot White, but missed both times, ultimately hiring one of his crew members to carry out the hit.