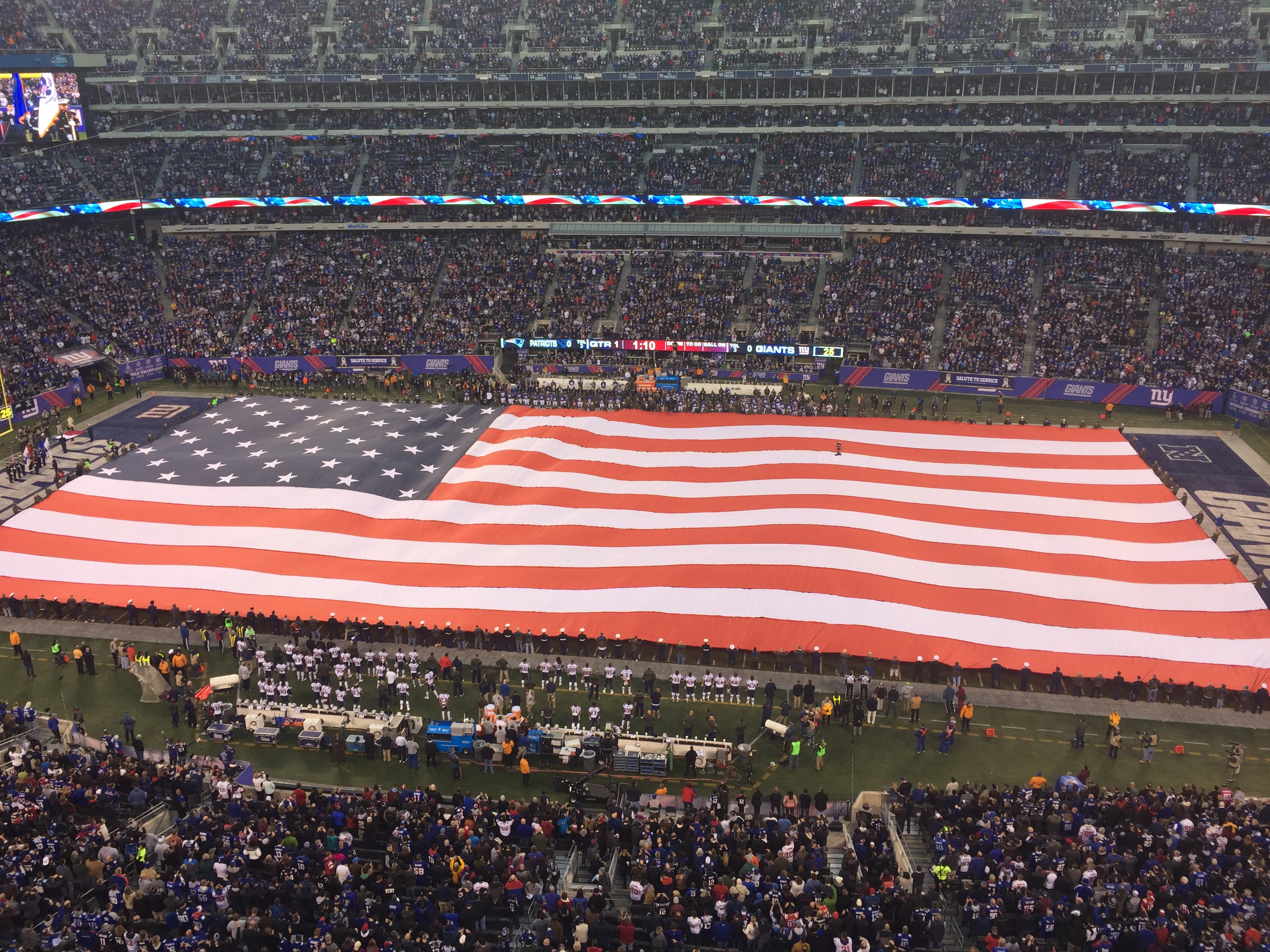 December 7th 1941: Pearl Harbor is bombed by Japan. It was a horrific and unfair scene, as our troops, who were stationed in a non-war zone, on our own territory, were blind sided. It was wrong and America needed to defend itself and we damn sure did. America had a right and an obligation to defend itself, period.

What happened  next, however, after we defended ourselves, was a time of darkness. America knocked on the door of 110,000 Americans and said, “hey, you have to leave your homes and come live in a glorified cage because we are afraid that some of you could possibly be spies”. Japanese Americans lost their homes, their livelihood and their right to basic human treatment. If you don’t think that these internment camps were horrific, talk to my friend George Takei, who lived in one, and you will surely see differently. As a country, we do not condone that past action- we have paid retribution to some of the affected families for our wrong doing.

1910: The first round of the Red Scare galloped through our newspapers. Terrified of the spread of communism and the way it would corrupt our lives, we became xenophobic, afraid of anyone different from us. “Radical threats to American society”, “plots to establish communism”, we were scared and we grew paranoid.

1947: The Red Scare part 2. The Red Scare came back during this decade and it came back hard. McCarthyism this decade’s second name. Not only were we afraid of the spread of communism, we were afraid of each other because we thought for sure, communism had infiltrated American Society. A “list” had been leaked, a list that contained the names of Hollywood stars and government officials who were secretly communist. People were interrogated, accused; it was a modern day witch hunt.

In all of these instances, we were scared and we acted accordingly. There have been a few other instances of people being scared in global history, World War II Germany, for example. Nazi Germany was afraid of the Jews, or better yet, blamed them for its loss in the previous world war. What did they do? They compiled lists of every single Jewish German; they then carted them up and shipped them to concentration camps. What happened next is a series of horrifying, inhumane actions that will forever be a dark spot on the history of man kind. No one, not you, not me, condones these actions.

Why does this matter? This matters because today we face a similar fear. We face a fear of muslims and the extremists hiding amongst them. They could be anywhere; they could be hiding among us, pretending to be just like us; in the Koran it says they are allowed to do that. These are the words I have been hearing day in and day out. What I am really hearing, however, is fear. I am hearing that we are afraid and we are willing and eager to sacrifice our values and standards because of this fear.

I have to stop for a second and remind you- We are the land of the free, and the home of the brave. We are the United States of America. We are big. We are powerful. We are blessed. And above all, we are Kind. We are kind. To those of you who are succumbing to the fear and want our Nation to succumb with you, let me be clear and say, don’t you dare. Don’t you dare take this beautiful, brave country and reduce it to nothing more than a scared little kid. Don’t you dare take away our most revered sentiment, the land of the free and the home of the brave. To be brave is to be courageous. And to be courageous is to stand up. To be courageous is to offer aid. To be courageous is to say, “nice try, bro, but you are not going to turn us against each other.” This is America. We love the underdog. We protect the underdog. We stand up to bullies. We do this because our nation is great and with greatness comes the privilege of freedom and the responsibility to be brave.

ISIS, ISIL, whatever the hell you are called, you can have a seat. We will not become your fear.

A DISSENTING OPINION FROM JIMMY THE SAINT

Jimmy The Saint, publisher of Empire State News, offers a concurrence in part, and a dissent in part, saying:

“The encampment of Japanese-Americans during World War II was a component of a craze. It was an illegal act that fruited out of somewhat understandable fears of the time. Nonetheless, it was unlawful. The proper method would have been to investigate any Japanese-Americans (and Americans of any backgrounds whatsoever) suspected of being involved with treasonous activities. Upon gathering enough evidence that rose to the level of having probable cause to believe that any such persons were involved with crimes, U.S. law enforcement would then have the constitutional authority to take their freedom away, via lawful arrests. Thereafter, the judiciary could impose prison sentences upon convictions netted through guilty pleas or trials where persons guilt was proven beyond a reasonable doubt. Anything short of that including, of course, random encampments without probable cause, was unconstitutional.”

“That said, this type of matter from World War II needs to be thoughtfully distinguished from the quandary of how to handle the admission (or non-admission) of Syrian refugees into the United States. The majority of the Japanese-Americans forcefully encamped during WWII were just that: Americans. They were U.S. citizens. The balance of the others were lawfully – already – within United States borders, living here. That is quite a different phenomenon than today’s Syrian refugees seeking asylum in America. The United States has no obligation to accept their entrance, nor any foreigner’s entrance, at this or any time. And while a rejection of their admission may be rooted in fear, there not only is some rational justification in that fear (that some, maybe just a few could be ISIS operatives), but the rebuke is constitutionally permissible – unlike the Japanese-American false imprisonments during the Second World War.”