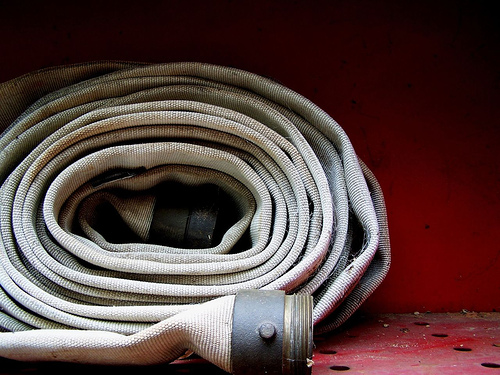 Suffolk County Police Homicide Squad and Arson Section detectives are investigating the death of a man during a camper fire in Bohemia that occurred Thursday November 19th 4:10am.

Officers arrived to the scene of the fire and were successful in quickly in putting it out, however, upon extinguishment of the flames, Thomas Gangi, 30, was found dead inside the camper. There were no other injuries. He is believed to have been asleep and alone at the time of the fire.

The investigation is still pending, however it remains non-criminal.