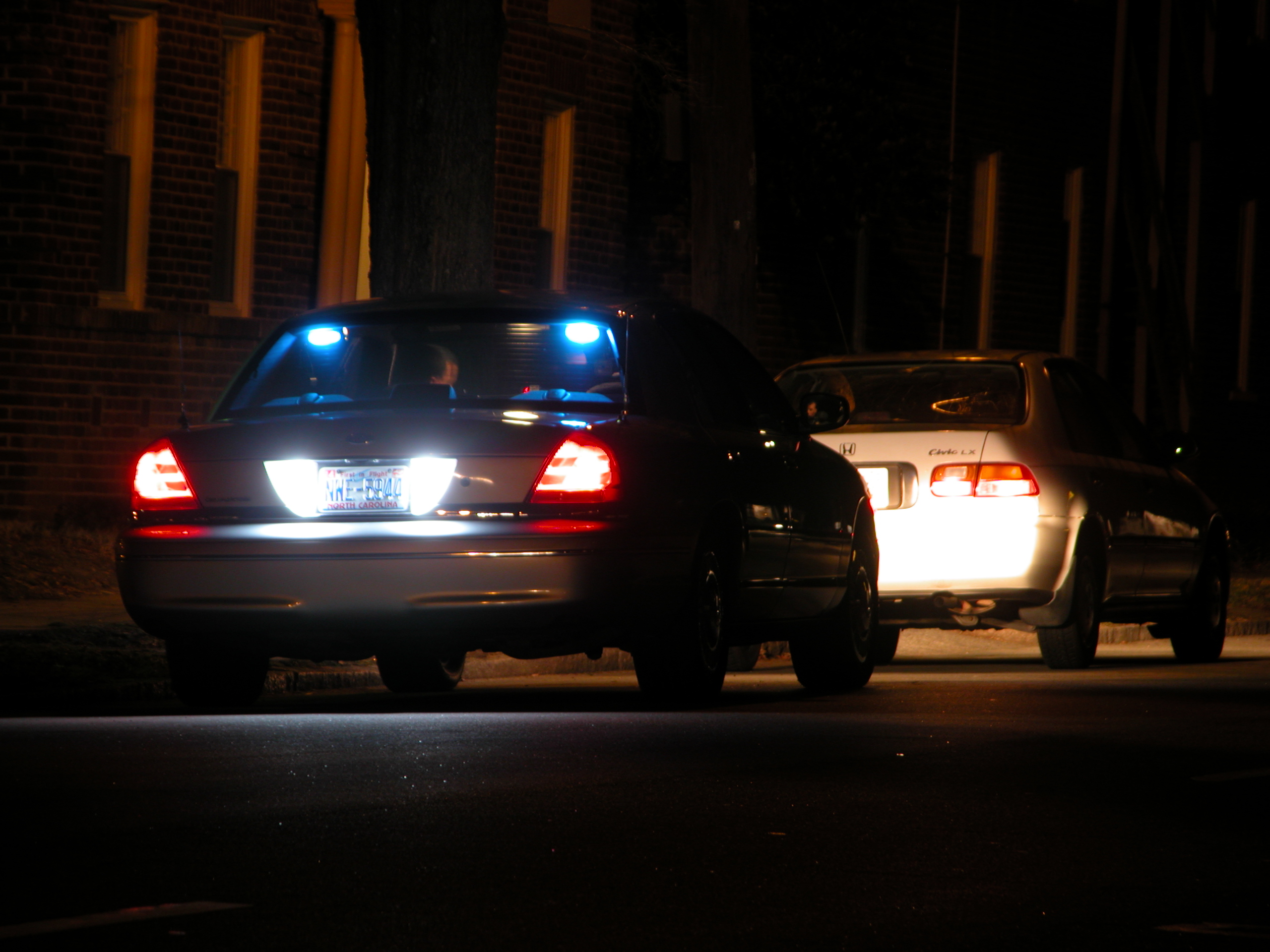 Monday November 18th at 1:20am, two officers on Route 67 in Jefferson County observed a car swerve in a dangerous manner. The officers proceeded to pull the car over, as per routine. Upon leaving their vehicles, the officers heard a loud noise that caused them to retreat toward their patrol car. Upon further assessment, they gathered that the driver had taken his own life with a gun.

The incident is still under routine investigation and the identity of the individual has been withheld from the public due to manner of death.