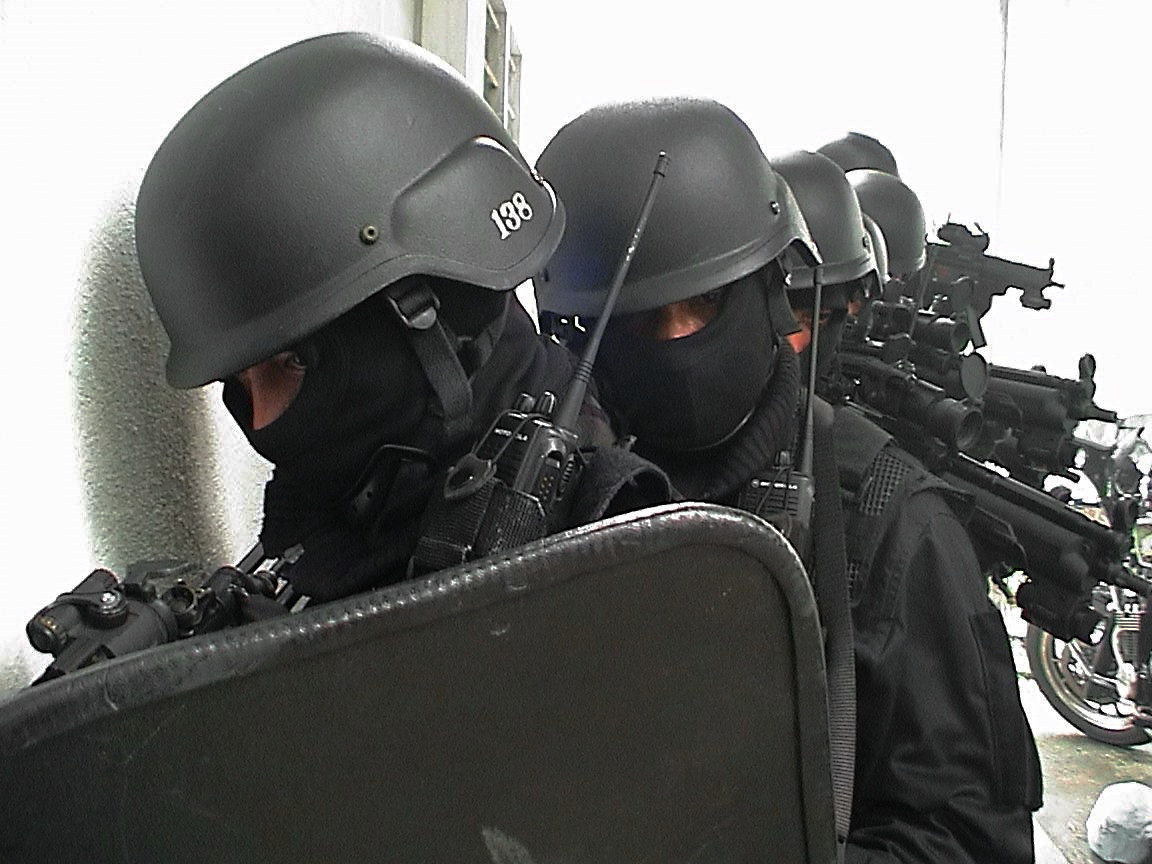 The apartment, which is located in Saint-Denis (a Paris-Suburb) has been under surveillance since the November 13th attack. Evidence found in the first apartment, led to the raiding of another apartment nearby. Two deaths of terrorists (& their affiliates) have been noted:  a female, who blew herself up using a suicide vest; the second, a male; it is unclear if the male was shot or blown up by a grenade.

The identities of the arrested remain to be known, as police are working to verify who they have in custody. The primary suspects targeted by the raid were Abdelhamid Abaaoud, the purported ringleader of last week’s attacks, Salah Abdeslam, a Belgium national and the suspected driver in last week’s attacks, Bilal Hadfi, a french national, among others.

Police report that the ISIS suspects were on the  brink of launching another terrorist operation when police raided. It is unclear what that operation was.