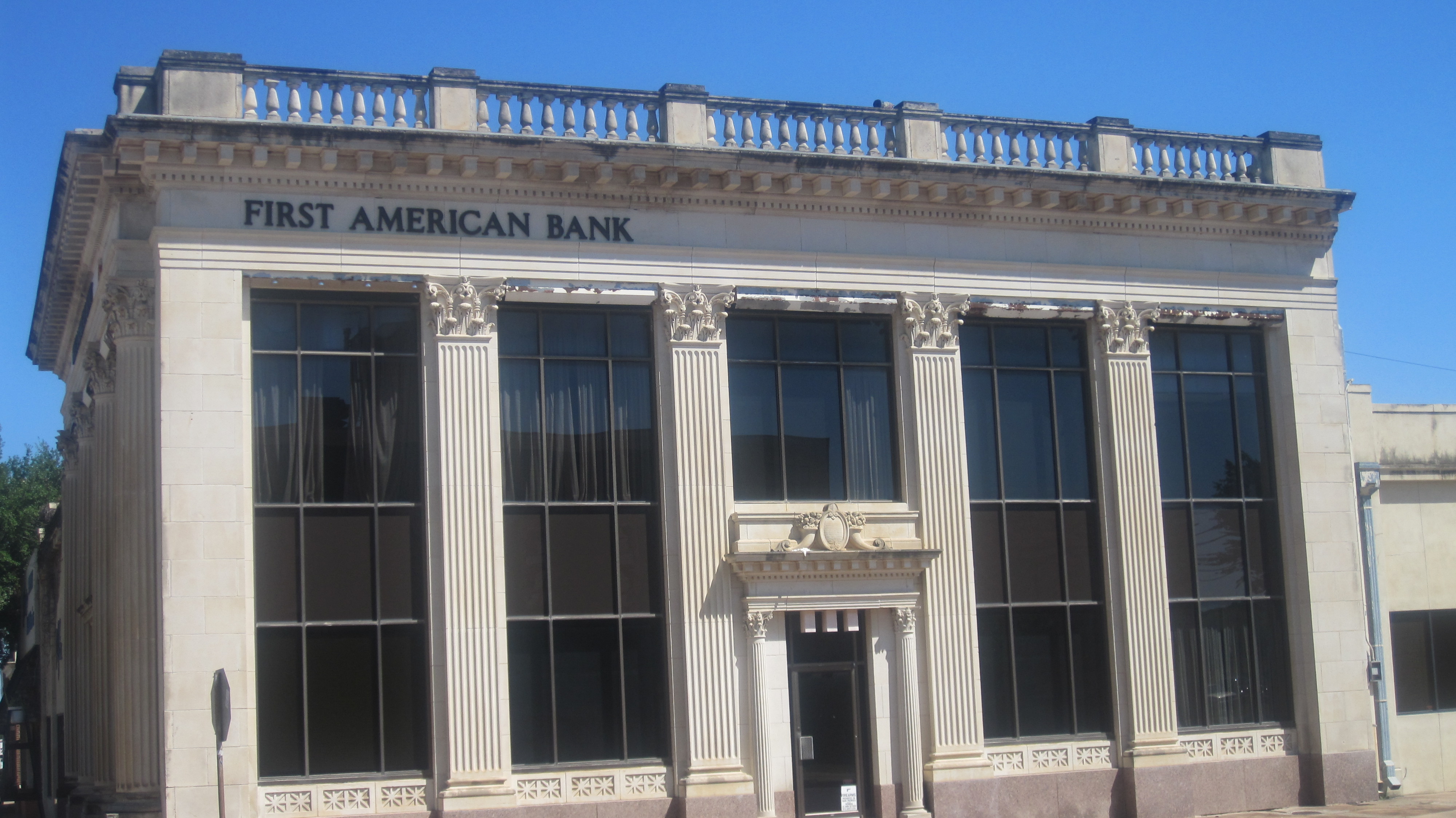 Today, we have a tired story of foreclosure. In the past, it was rare if a house on your block was taken over by a bank. Or if you even knew a person who was losing his home due to a foreclosure. In these circumstances, you generally thought that it was the homeowner’s fault, and that the bank probably had legitimately worked with the homeowner to rectify his arrearages. Now, the tides have completely turned.

As the end of 2015 nears, and we are several years deep into a financial crisis that some make us want to believe doesn’t still exist, almost all Americans realize that the big banks are nasty creatures. Comprised not of muscle, blood and bones, they are instead sculpted out of greed, fraud and deceit. The story, in its generality, has become old. One piece of property after another has been toppled through foreclosures, where the genesis of the home take-overs were illegally bundled loans. Homeowners have all too frequently been duped by promises of loan modifications that never arrive. Suffering severe financial woes, most are unable to afford attorneys, and ultimately they lose their properties to the banks. A bright lining has been that this is a very long and drawn-out process. While it is incredibly frustrating and the end result is credit destruction with or without bankruptcy, people often stay in their homes for a year, two or more, making no payments. In other words, they live for free during that time period, hopefully amassing some savings. The financial institutions, meanwhile, bumble through the foreclosure processes, attempting to deceive property owners into thinking that they can save their homes through the varied loan modification programs.

Some of these alleged modification programs are tied in with the federal government; others are in-house bank concoctions. During this process, which the vast majority of the time is a total sham, the property owners are “required” to complete a series of financial paperwork. In most of the cases, they fill out the same paperwork numerous times. It’s not unusual to hear stories where people have delivered the same exact financial documents on over 10 separate occasions. The normal result after all this monotony: the modification is denied. With a program commonly known as the Trial Payment Plan (“TPP”), civil fraud enters the picture (just one example of many with the big banks). Here is a newer part to this old story.

Millions of Americans have been offered the TPP, which guarantees that the property owner will be permitted to keep his property if he simply makes three consecutive timely mortgage payments to the bank. Even more enticing is that the payments are a “modified” figure, meaning a lower dollar amount than their normal monthly mortgage payment. But it gets better. Once the program is successfully completed – again by simply making these three reduced monthly payments – the loan will be permanently modified at this lower payment, and the homeowner will be brought current on his loan! Sounds fantastic, doesn’t it? Sounds too good to be true, though? Well, for almost all duped into the program, it is just that.

Slipped into the TPP contract is a purported legal termination provision. Here, the banks assert that they can cancel the agreement, and not be required to ultimately provide the new, modified loan under three circumstances. The first two circumstances are legitimate: (1) if the homeowner fails to make timely payments during the three month trial payment plan; and (2) if the homeowner did not provide truthful financial information in his agreement.

The third cancellation term is where the civil fraud comes in; it is a catchall provision where the bank can simply deny the mortgage modification if it does not return a signed copy of the contract. Yes, you’re reading this correctly. A homeowner can submit a contract with truthful information and make his three timely payments–and the bank can still deny the mortgage modification that they promised, simply by not signing the agreement. Here’s an example how this scam works:
Big Bad Bank (“BBB”) solicits Rob Robbed to enter into the TPP program. BBB tells Rob, in writing, that he doesn’t need to pay his old $2,500 monthly mortgage payment. Instead, he must make three consecutive monthly trial payments of $2,000. Upon the completion of these trial payments, Rob’s mortgage payments will be forever modified to $2,000 per month—and he will be brought current in his loan. Rob, who desperately wants to keep his home, in good faith, provides truthful information in his agreement. Then he makes three consecutive, timely $2,000 monthly payments. What happens next?

BBB robs Rob of his money. They keep the $6,000 and do not provide him the new, modified mortgage. They also do not bring his mortgage current. In other words, Rob is in the same position that he was before he entered the Trial Payment Plan–except thousands of dollars have been illicitly extracted from him. BBB has committed civil fraud because it never intended to provide Rob the mortgage modification. Their sole goal was to lift $6,000 from a person whom they consider a credit risk. In many cases, it is more egregious, where the banks take several months of additional payments by convincing the homeowners to continue to pay while the final mortgage modification paperwork is being drafted. There’s a bank motto of “get any money you can from these desperate suckers.” BBB tries to legitimize the fraud with their catchall cancellation provision. “We didn’t sign the agreement,” they argue, “So we don’t have to give the promised mortgage modification.”
Courts in a few states, led by the Massachusetts Supreme Court, have started to rule against the big banks in these TPP scams. They’re finding that a contract was executed by the banks regardless of whether or not they returned a signed copy. Since the banks offered the agreements and the homeowners accepted them – and then completed the only real contractual terms by providing truthful information and making the three timely payments – a contract has been consummated. Accordingly, the banks must fulfill their obligations, afford the mortgage modifications, and bring the homeowners’ loans current.

These rulings have been a sizeable step toward justice for American property owners. However, Massachusetts is in the minority. Many states’ courts are too afraid to deliver such bold decisions, and homeowners are stuck holding the bag. Even more financially depleted because they made the wasteful TPP payments, they are less likely able to pay sophisticated attorneys to fight their battles. And BBB wins by default. But the banks are less likely to win if the homeowners educate themselves and fight the fight, preferably with a lawyer who understands the civil fraud and the laws governing against it.