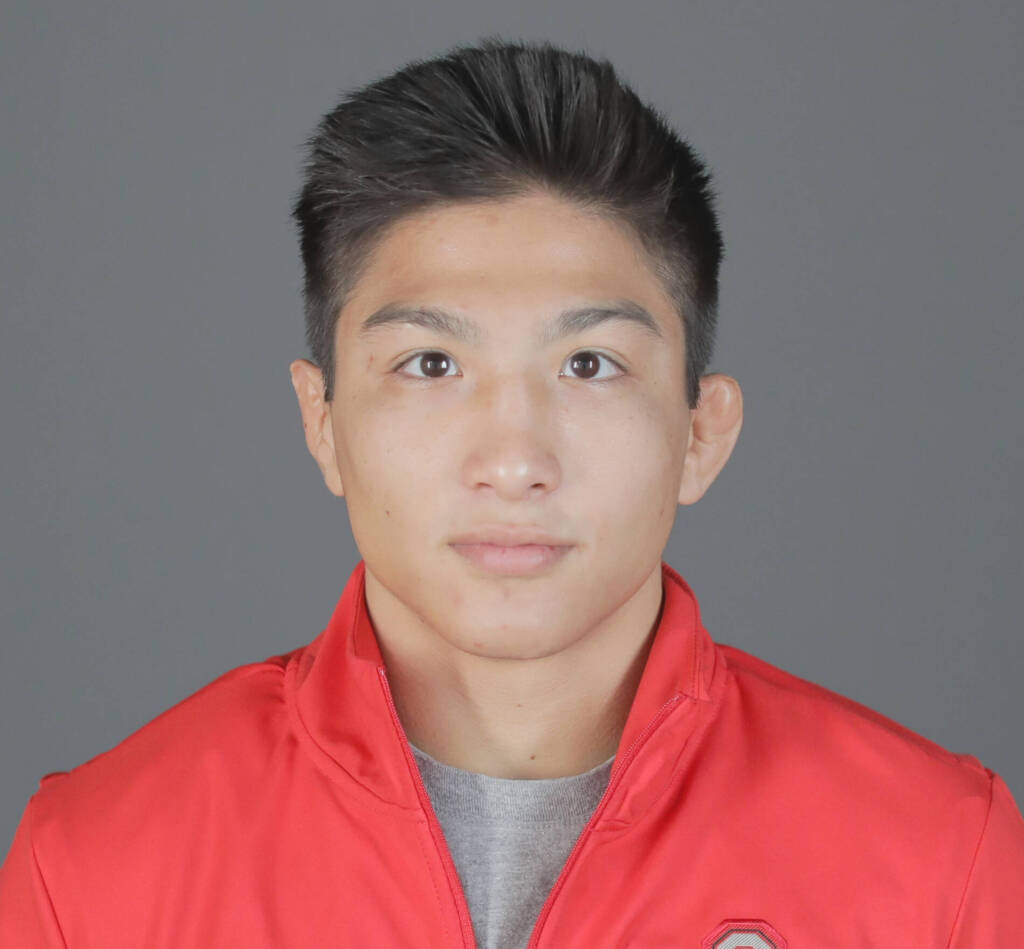 As found on Ohio State University’s website , below is Malik Heinselman’s bio. Learn about this wrestler’s career:

PRIOR TO OHIO STATE