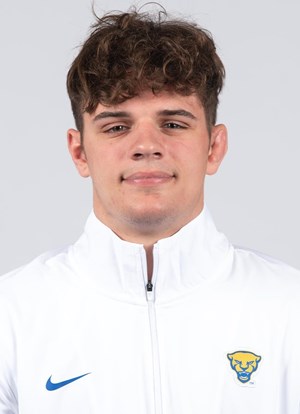 As found on University of Pittsburgh’s website, below is Mick Burnett’s bio. Learn about this wrestler’s career:

“Ranked No. 49 on FloWrestling’s Big Board … Fifth place finisher at Super 32 as a senior … Placed first at the OHSAA State Tournament, sixth at the Ironman and was the Junior Freestyle runner-up as a junior … Preseason nationals champion … Placed sixth at the OHSAA State Tournament and sixth at Ironman and Cadet Freestyle as a freshman … National Honor Society Member and Student Section President … Father wrestled at Clarion.”