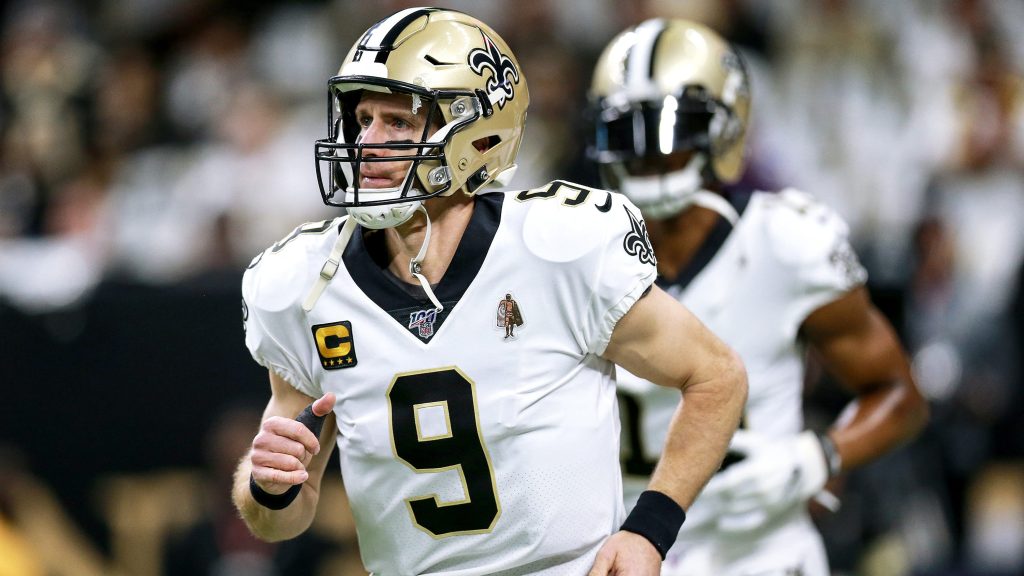 Mario Del Vecchio is sharing his weekly YouTube Channel show, “NFL Kid G.O.A.T.” , on Empire State News. In this week’s episode, he declares that Drew Brees is the NFL’s all-time best quarterback. Whether you agree or disagree, the kid backs up his assertion with stat after stat.

Here is a link to the Brees episode.

In 2021, Mario Del Vecchio became a Florida 6th Grade State Champ Wrestler, in winning the Competitive Edge Florida Youth State Championships. Del Vecchio (a 12-year-old) also took second place at two 8th grade/14U Division states in 2021: the Florida 2021 AAU Spring States and the 2021 Florida Folkstyle State Championships. See these results on TrackWrestling and FloArena…In 2020, Del Vecchio took 2nd place at the Deep South Nationals in Alabama, and has won or placed in dozens of other tournaments over several different states; in total, he has netted over 100 victories during the past three seasons…Del Vecchio, a perennial straight A student, has also been the captain of his football team, breaking the team’s QB sack record, in scoring 10 ½ sacks a season ago. Although small for a lineman, he has won Lineman of the Year in the last three consecutive seasons; he’s now moving to LB and RB…Additionally, Del Vecchio is a professional actor who has played lead and supporting roles in over 10 movies that star several Academy Award and Emmy winners and nominees. He played the lead in the cult Christmas/sports flicks, A Wrestling Christmas Miracle and A Karate Christmas Miracle… Del Vecchio has created and hosts his own weekly show on his YouTube Channel, the NFL Kid G.O.A.T., which is featured weekly on Empire State News.