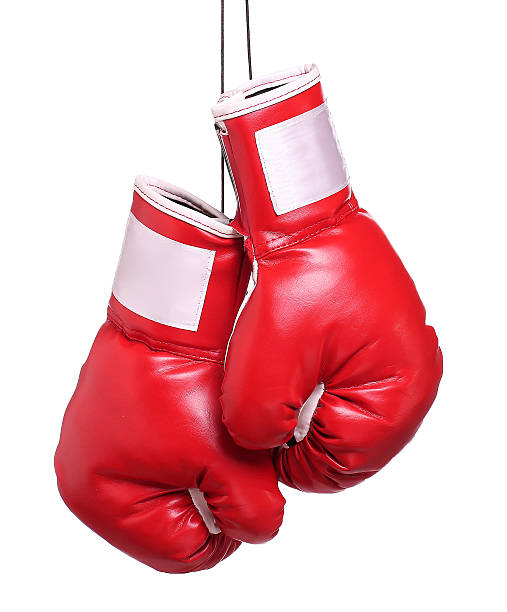 Jose Armando Resendiz is only 21 years old with movie star looks, an outstanding amateur record (71-2), and decorated background, including 2015  Mexican Olympiad gold medal, 2016 National Olympiad bronze medal, 2017 National Olympiad gold medal, and 2017 Mexican Olympic Festival gold medal winner.
In 2018, Resendiz turned pro at 19 yrs old,  and now enjoys a perfect (11-0) record as a professional.  Boxing experts say he has the potential to mirror one of boxing’s top draws, fellow Mexican superstar Saul “Canelo” Alvarez. Alvarez signed a $365 million, eleven fight deal with DAZN in 2018.
Mike Borao, an attorney and one of boxing’s top agents, is pursuing Resendiz aggressively.  He stated, “I know everyone in boxing is trying to sign Resendiz, and that’s OK.  In my opinion, Resendiz has the pedigree and style to become one of the great Mexican icons revered by boxing fans around the world.  Hopefully, I have a chance to participate in what promises to a spectacular career.”
Currently, the biggest star in the sport is Canelo Alvarez. Alvarez has generated some of the largest PPV numbers and live gates in recent history.  Although in a heavily publicized dispute with his promoter, Alvarez is unquestionably boxing’s number one attraction.
If the reports and comparisons to Alvarez coming out of Mexico are true, young Resendiz looks poised to one day make the Forbes 100 list of richest athletes, just like his compatriot.