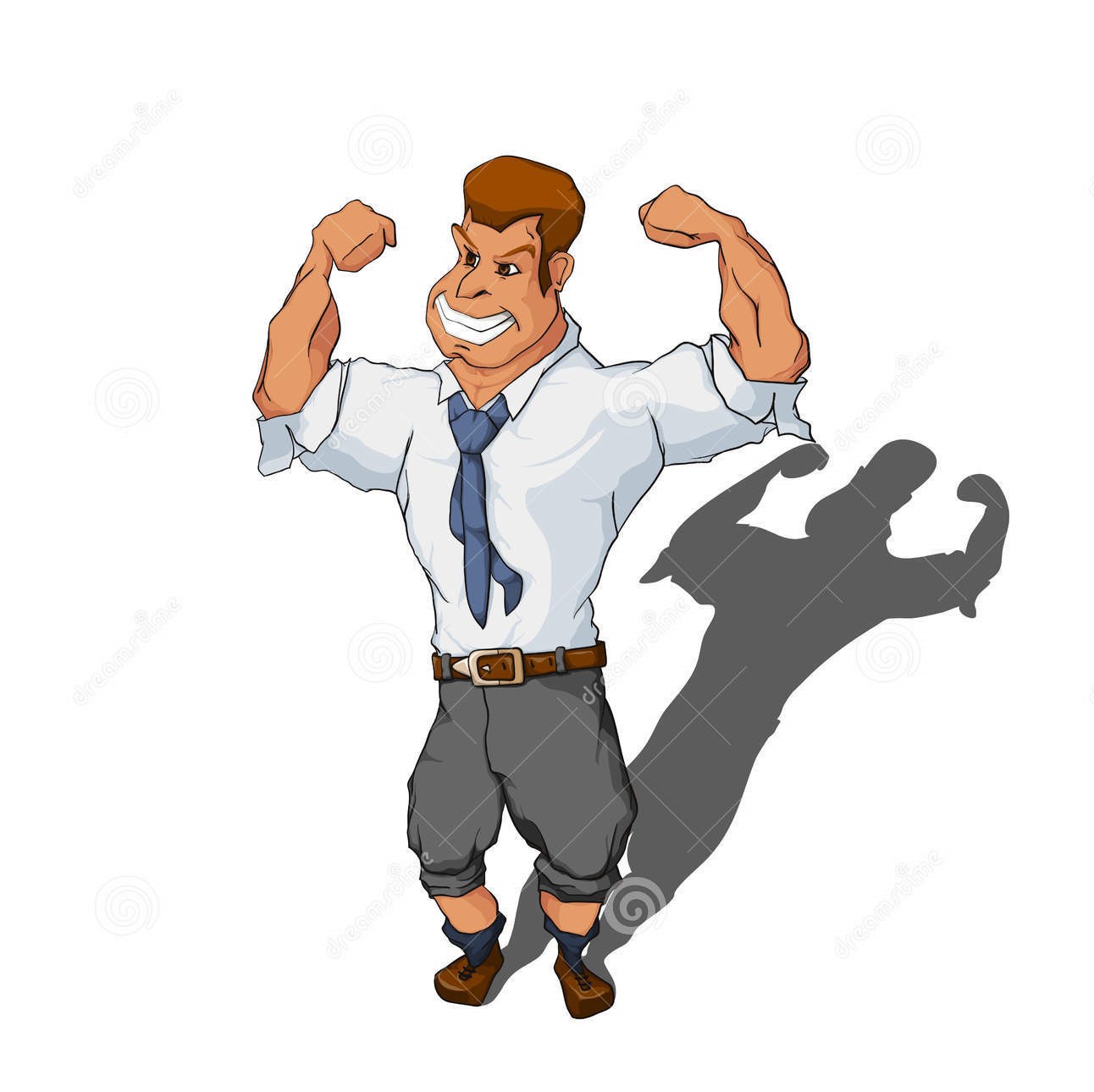 Forced mask-wearing is a massive blunder, at minimum. At maximum, it has been an evil endeavor. This two minute and thirty second video, from a medical doctor, in and of itself, destructs the false assertion that masks prevent either (1) the mask wearer from spreading the coronavirus; and (2) others from getting the coronavirus from those wearing masks. WATCH IT. Your eyes will not deceive you. The doctor puts on every type of mask available and demonstrates, with complete, unadulterated certainty, that aerosols (i.e., the particles that make up the coronavirus and other respiratory illnesses) not only are not blocked by the masks, but that they seamlessly go through the masks. The vape he utilizes to prove this phenomenon (which already had been proven through numerous scientific studies over the last few decades) has the same size or LARGER particles than the coronavirus.

Anyone who watches this video and still claims that masks prevent the spreading of the coronavirus is either a total idiot or an evil liar with a political agenda.  I choose to believe that most people are neither “total idiots” or “evil liars.” I choose to believe that most people have just been uniformed; they have listened to falsehoods at the mouths of manipulating media, puppetry pundits, and prickly politicos—and they haven’t done their own research. Alas, I – and many others – have done the research. The aforementioned video is just one of hundreds of videos, studies, documents, and interviews that I reviewed and considered. Please READ THIS ARTICLE that I authored – MASKS ‘R US: MEDICAL FACTS SAY OTHERWISE – which explains, in comprehensive detail (and with mega factual support), that masks do not prevent the spreading of the coronavirus.

The mask-wearing compulsion is an ultimate unconstitutional act of politico control. It is part of an overall illicit effort to conform our precious democracy into a socialist (really, communist) society. The goal is to make everyone be “the same.” Take away people’s identities, while making them squirm in fear.

As a purely factual matter, the death rate of the coronavirus has turned out to be less than the flu. I – and several other rational people in the media, political world, and general public – have been saying this for months. It is, however, a disease that should be taken seriously, just the same as the flu. With that said, there was no justification whatsoever for the radical fear-mongering. Likewise, there was no justification whatsoever for the state-mandated stay at home/work and school closure/social distancing measures (the “Dictatorial Dictates”).

In legal terms, the Dictatorial Dictates are unconstitutional. They violate the First, Fifth and Eighth Amendments. And they are in direct contravention of the separation of powers conscription of the United States Constitution. Americans’ most fundamental rights of freedom have been obliterated. Freedom of Assembly has been stripped. Freedom of Speech, thereby, has been gravely restricted. Freedom of Religion has been nullified. The basic God-given right to move about freely has been wholly tainted by an unholy tampering.

The Dictatorial Dictates completely crushed America’s economy. The orders resulted in over 20 million citizens losing their jobs. Every facet of the economy has been under siege.

(5) the abolition of crucial elective surgeries (e.g., for joint replacements and brain surgeries);

(6) the restriction of certain kinds of vital routine doctor visits (e.g., for tumors and mammograms);

The Dictatorial Dictates are unsustainable. They are unwanted, en masse – by the vast majority of Americans. The politicians who have enacted these diabolical measures (wittingly or unwittingly) have an obligation to listen to their constituents and immediately cease and desist from their further propounding of them. It is, indeed, these elected officials’ absolute duty to repeal the Dictatorial Dictates immediately – and in full.

Even with all the censorship by certain mainstream media, big tech, and politicos, it is still easy to find all of the above-referenced facts, science, and data via internet searches and watching/hearing/reading much in the media. Below are links to just samples of the concrete factual evidence:

Many Medical Experts Were Against Lockdowns, the Media Just Didn’t Want Us to Know

Death By Policy: Mortality Statistics Show That Many People Have Died from Lockdown-Related Causes, Not From Covid-19

The Truth About Lockdowns

The Lockdown is Killing Thousands

Getting realistic about the coronavirus death rate

The coronavirus, definitively, has not warranted the imposition of any of the Dictatorial Dictates – not now, and not ever.

President Trump, who has been a pillar of rationale during the hysteria created by the Dictatorial Dictates, has examined the evidence presented by a plethora of leading medical doctors and scientists – not just the wild opinions of a few – to reach valid conclusions that can lead the nation out of an unnecessary crazed panic (and economic, constitutional, and non-coronavirus health crises caused by the Dictatorial Dictates). Several governors and state leaders have followed suit and eliminated or greatly minimized freedom-restricting orders in their states, returning to the constitutionally-required normality. All of the state governments should now put politics aside and disregard past decisions (some made by power-hungry evildoers, others made mistakenly in good faith) that led to the incorrectly-leveled Dictatorial Dictates. Although all definitively must abide by new laws restricting their constitutional rights (just as they must follow any other laws with which they may disagree), the government should quickly eliminate all remaining Dictatorial Dictates, as they are not justified by facts, science, medicine, or the law…All in government should follow the President’s lead in completely opening America back up.