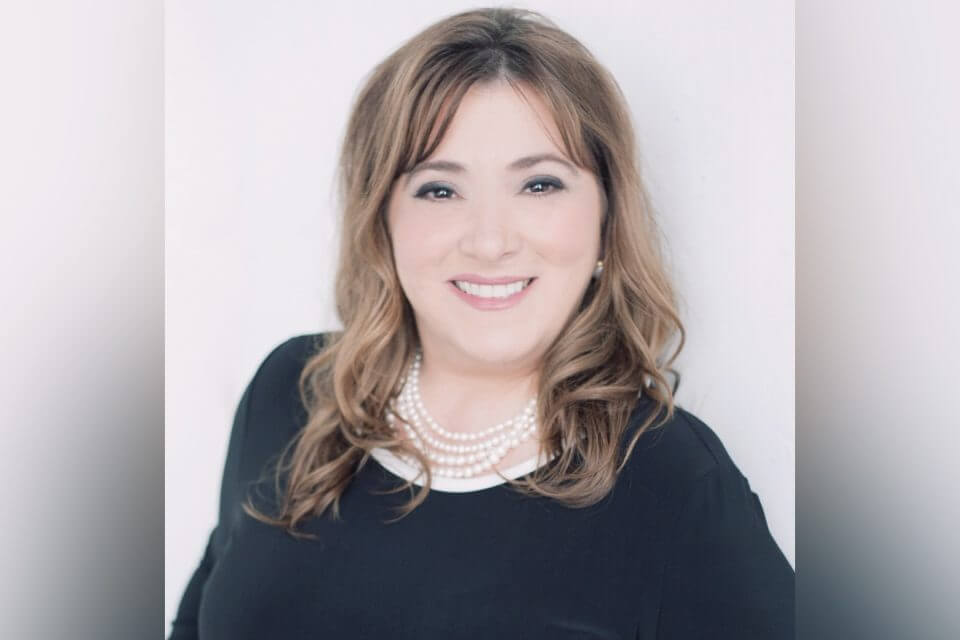 Not too long ago, Democrats fancied themselves as the protectors of civil liberties. They trumpeted freedom of speech, freedom of assembly, and freedom of religion. They affirmed that they were leaders in the fortification of the First Amendment. They claimed to fight with rigor against cruel and unusual punishment, citing the power of the Eighth Amendment. They sounded the bells for due process. They argued an American citizen’s rights grounded in the Fifth Amendment: the unconditional right to remain silent and never be compelled to testify in any manner that could incriminate oneself. They asserted that the Fourth Amendment shields against unreasonable searches and seizures by the government. They embraced the tenets of the Sixth Amendment, in the sacred democratic-societal right to be represented by counsel. They – they said – were the champions of the criminal defendants.

Yes, Democrats, for so many years, waved – or so it seemed – the flag of the civil libertarians. And wore the cape for those who were in need of criminal defense representation.

Of course, at no time, were Democrats actually any more in favor of  protecting Americans’ constitutional rights than Republicans. Democrats never truly safeguarded civil liberties at any level greater than Republicans. They never, in reality, defended those criminally charged with more fervor than their Republican counterparts. At best, through the history of modern American times, Democrats and Republicans were tied in this regard.

No doubt, however, in today’s world, things have changed. Democrats, in large part (though, in fairness, not all) have shifted to be the hangmen of America. U.S. Supreme Court Justice Brett Kavanaugh’s nomination process was just an example, albeit a very high-profile one, where Democrats fought – with the greatest of passion – to toss away all constitutional protections in favor of, let’s say, a dictator-type process.

“Innocent until proven guilty” has been abandoned by many in the donkey party. Thrown to the wayside by these blue-bellies, alongside “proof beyond a reasonable doubt.” Unfortunately, the most precious of fundamental constitutional rights have, in recent years, been banished by many Democrats.

Republicans have now stepped up to be the near-full-force defenders of civil liberties. Republicans have shined, in the most high-profile cases, as the voices for the wrongfully criminally charged. And they have stood out, in the least-known of matters, as the advocates for the improperly accused. Republicans have come forward as the strongest men and women in the criminal defense bar. In private practice, as well as for the indigent.

A candidate for Public Defender in Florida’s 7th Judicial Circuit is a Republican who embodies, at the highest level, all that is good – and just – in the protection of individuals’ constitutional rights and civil liberties. A woman with 25 years of experience as a criminal defense and family law attorney, St. Augustine lawyer, Anne Marie Gennusa, is the real deal in caring for the rights of defendants who face criminal allegations – as everyone in America shall, indeed, be considered innocent until proven guilty. More so, colleagues describe her as a true, passionate fighter. One who never – ever – gives up. And one who wins, consistently.

In Florida, each judicial circuit has a public defender’s office. Each circuit’s office covers a huge land area and population, quite similar to that of a congressional district. Each office is headed by the “Public Defender.” In Florida’s 7th Judicial Circuit, the Public Defender oversees almost 90 lawyers. It’s a job that requires top skill both in lawyering and in management. The best candidate is one who dually understands how to succeed in a courtroom and in budgeting a large amount of money.

Taxpayers care about not only shielding those from wrongful prosecutions and convictions, but the same being done by a fiscally responsible leader who doesn’t bloat the public defender’s office with unnecessary economic fat. A “less government” type of leader is the best type of leader in both regards. Accordingly, a traditional Republican is the best candidate for this post.

Maybe that’s why three Republicans are running for Florida’s 7th Judicial Circuit Public Defender post, in an effort to obtain the seat being vacated by longtime Public Defender Jim Purdy, who is retiring when his current four-year term ends later this year. Purdy has held the position for over 15 years.

Gennusa’s opponents are not bozos. They are well-credentialed attorneys. George Burden, a 60-year-old veteran public defender, who nowadays works in the office’s appeals division, is vying for the top spot. A politician who served on the Daytona Beach City commission for four terms, he also previously served for that city’s housing authority. Matthew Metz, 33, has experience with the  7th Judicial Circuit Public Defender’s Office as well; he worked there as an intern and then, upon graduation from law school, he has continued his work at this office. Now a felony division chief, to date, Metz has practiced law for approximately nine years.

While Burden and Metz bring public defender office practice to the plate, so does Gennusa. A hard-punching attorney, she worked as a public defender in one of the toughest outfits in the country for over four years: in the Bronx, New York. Initiating her career at that office, Gennusa was immediately thrown into the legal world’s most blazing fire, in handling a case load of hundreds of cases at once. There, she tried an inordinate number of cases, covering nearly every type of criminal matter. Her clients were indigent and, often, those who had been most abused by the system.

In 1999, Gennusa moved to Florida, where she started a renowned criminal defense/family law practice after a short stint with the state attorney’s office. For the last 20 years, she has been one of the most recognizable legal faces in the courts of Florida’s 7th Judicial Circuit. Unlike her competitors (Burden and Metz), Gennusa brings a wide-ranging legal skill set into this contest. While she has considerable public defender experiences, she is not a career staffer; this is very beneficial in ultimately becoming the leader of a public defender’s office. In having handled thousands of cases in total (and trying hundreds of those cases), she has covered, with superior expertise, a breadth of matters in private criminal and family law matters, as well as being experienced in multiple other practice areas. This has resulted in Gennusa becoming an eminent member of the Florida bar, who is familiar to a large range of lawyers. In being the Public Defender, that leadership position requires much more than just a knowledge of the office. Most career staff workers do not have the requisite legal – and business – range to head such a large office. Gennusa, with both the public defender office and private representation pedigree, for over 25 years, is the only candidate in this race with such qualifications. But this background, alone, is not what makes her stand out so far from the field.

It’s what some may call an intangible.

Or a special type of character.

Or a unique form of respect.

It’s not that Metz and Burden are ones who do not deserve respect for their work; they do. It’s simply, however, that Gennusa has that rare “star power” character and respect. She’s one who captivates. A person who others feel comfortable around, yet protected. She inspires. Gennusa, in short, is a leader who actually leads. And that’s rare.

And, Gennusa also has something else above and beyond those opposing her: she is the only one with chief executive experience, as identified on her campaign website:

“[Gennusa] is the only candidate with real chief executive experience. She has owned and operated two successful businesses other than her law firm. She has created budgets, created jobs, hired and fired, and lived within that budget. “[Gennusa] is the ONLY candidate with two Master’s Certificates, one in Human Resource Management and a second in Government Contracting. That is important for this job. The Public Defender is the chief executive of an office that oversees attorneys, staff and a budget of over 10 million dollars. We deserve someone that doesn’t need on the job training, someone who can hit the ground running and serve the people.”

Anne Marie Gennusa is an impressive, strong person, with an impressive, strong background. She’s a Republican who cares, at the utmost level, for the protection of individuals’ constitutional rights; she believes, at her core, in “innocent until proven guilty” and “proof beyond a reasonable doubt.” She won’t be bullied by the Democrats who once purported to believe the same – and many of whom have now abandoned those key principles. Gennusa is also a Republican who understands other paramount Republican principles: to not waste taxpayers’ money, but, rather, to save them money. To that end, she can bring integral budgeting skills to the office. As a bright, resilient – and multi-faceted, experienced attorney and leader – Gennusa is the right choice to be the next Public Defender in Florida’s 7th Judicial Circuit.

Given the Democrats’ considerable departure from the civil-liberties-protection arena, the Republican Primary is the crucial election date for this elected office (the Public Defender is elected in Florida, not appointed like in many other states). Since, currently, there are just three candidates who are running for this post – all of whom, as aforementioned, are Republicans – the GOP primary, on August 18, will determine the ultimate winner. Anyone, from any party and those who are unaffiliated, can vote in the GOP Primary. The winner of this Republican Primary, on August 18, will be the winner of the election (as there will be no subsequent “general” election) and, thus, that winner will be the next Public Defender in Florida’s 7th Judicial Circuit. And that winner should be Anne Marie Gennusa.