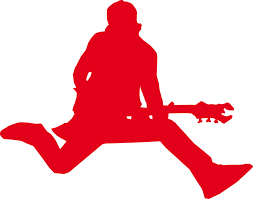 Well, Charles Gleason has done it all. He is a true superstar.