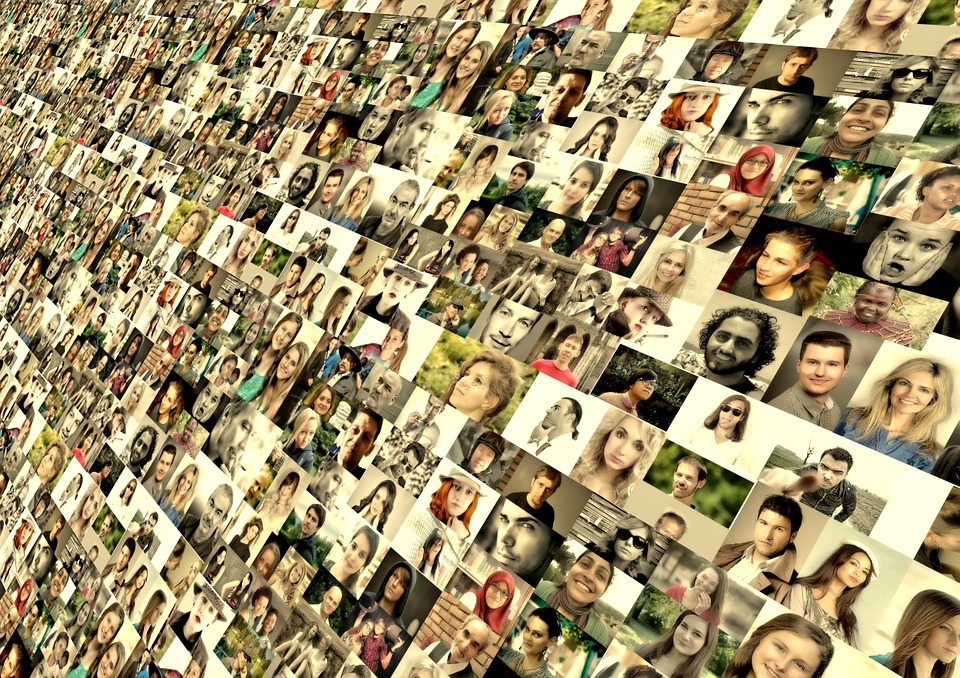 Under a July 11 executive order, President Donald Trump is mandating federal departments and agencies to provide records to the Department of Commerce and the U.S. Census Bureau to compile an accurate counting of citizen, legal resident and illegal alien populations for the 2020 Census — but without a citizenship question on the Census form for households to fill out.

Instead, the Trump executive order requires “All agencies shall promptly provide the Department [of Commerce] the maximum assistance permissible, consistent with law, in determining the number of citizens, non‑citizens, and illegal aliens in the country, including by providing any access that the Department may request to administrative records that may be useful in accomplishing that objective.”

In addition, the order specifically requires the following records to be furnished to the Census: “National-level file of Lawful Permanent Residents, Naturalizations” from the Department of Homeland Security (DHS) and the United States Citizenship and Immigration Services, “F1 & M1 Nonimmigrant Visas” from DHS and Immigration and Customs Enforcement, “National-level file of Customs and Border Arrival/Departure transaction data” from DHS, “Refugee and Asylum visas” from DHS and Department of State, Worldwide Refugee and Asylum Processing System, “National-level passport application data” from State, “Master Beneficiary Records” from the Social Security Administration and “CMS Medicaid and CHIP Information System” from the Department of Health and Human Services.

So, citizens and illegal aliens are going to still be counted in the Census, but it will not be accomplished with a question on the Census questionnaire.

Not that it needed to be a question in order to be counted for the Census as the Constitution has no such requirement for how data must be gathered in the Census.

In fact, only about 74 percent of households responded to the Census questionnaire in the last go-around in 2010. In 2000, only 17 percent of the population received the long form that included the citizenship question. The 2020 Census would have changed that by including the question in every questionnaire sent out.

But like prior citizenship questions such as in the 2000 Census, the 2020 Census would not have required supporting documentation such as birth certificates or Social Security Numbers. As usual, it would have relied on the honesty of those taking the questionnaire. This certainly would have raised questions about the reliability of the question if those who are here illegally have a perverse incentive to either lie or simply not to take the survey.

Note this has almost nothing to do with apportionment in the House of Representatives and the Electoral College. The Supreme Court ruled unanimously in 2016 that non-citizens could be counted in the Census for the purposes of districting. Unless Congress changes the law or the Constitution, even with gathering the citizenship data, the executive order will not change the apportionment in the 2020 Census, which will be based on total population.

In contrast, in announcing the shift in the White House’s approach to the Census, President Trump said on July 11, “The Census Bureau projected that using previously available records, it could determine citizenship for 90 percent of our population or more.”

Ideally, the Census Bureau would do both in terms of asking the question and then comparing it to agency records, but left with a choice to continue fighting a losing battle in court and delaying the Census or going ahead with what could be done administratively to get the same exact information, Trump opted for the latter.

The Trump executive order states, “The Court’s ruling, however, has now made it impossible, as a practical matter, to include a citizenship question on the 2020 decennial census questionnaire.  After examining every possible alternative, the Attorney General and the Secretary of Commerce have informed me that the logistics and timing for carrying out the census, combined with delays from continuing litigation, leave no practical mechanism for including the question on the 2020 decennial census.”

Trump added, “Nevertheless, we shall ensure that accurate citizenship data is compiled in connection with the census by other means.”

Trump’s pivot comes after the Supreme Court shot down inclusion of a citizenship question in the 2020 Census on the basis that the Department of Commerce had not provided a sufficiently reasoned basis for the question under the terms of the Administrative Procedures Act.

Now, the executive order clearly seeks to meet up with the Supreme Court’s decision, as it goes through great lengths to outline all the reasons for gathering citizenship data even without the citizenship question. It provides as reasons: 1) “data on the number of citizens and aliens in the country is needed to help us understand the effects of immigration on our country and to inform policymakers considering basic decisions about immigration policy…”; 2) “the lack of complete data on numbers of citizens and aliens hinders the Federal Government’s ability to implement specific programs and to evaluate policy proposals for changes in those programs. For example, the lack of such data limits our ability to evaluate policies concerning certain public benefits programs…”; and 3) “data identifying citizens will help the Federal Government generate a more reliable count of the unauthorized alien population in the country.  Data tabulating both the overall population and the citizen population could be combined with records of aliens lawfully present in the country to generate an estimate of the aggregate number of aliens unlawfully present in each State.”

While far from ideal, this might provide the best means of withstanding a court challenge, which appears inevitable. Opponents will attempt to call the new executive order a post-hoc rationalization and urge courts to overturn on that basis but it’s not the same policy since there is no citizenship question. Earlier in the process, the Commerce Department had ruled out using agency records to get citizenship numbers. Now, the Trump administration has reversed course and is going with that option. That should hopefully reset the clock in terms of the Administrative Procedures Act’s requirements. We’ll see.

If, at the end of the day, the Census Bureau is able to come up with an accurate estimate of citizens, legal residents and illegal aliens, which it has done in the past, then it will have accomplished its job. If the same data can be gleaned from means other than the questionnaire, then why not? President Trump is doing everything he can to ensure that the data is collected. It’s better than nothing.