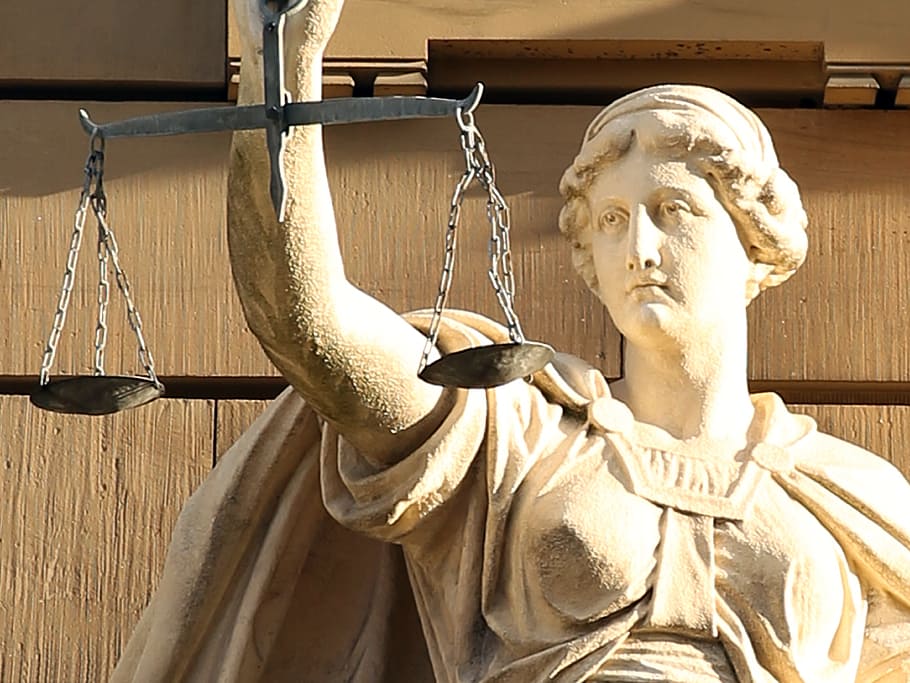 Herbert Stern – as a former top prosecutor. A defense attorney. And as a former federal judge. He’s also a published novelist (with one book adapted into a major movie), and the author of a series of legal books. But those are just titles.

What these men have done with their titles is incredibly impressive. Details are coming.

Stern and Del Vecchio have now partnered up, in a writing and film project. One based upon Stern’s newest book, Diary of DA (Skyhorse Publishing). The pair’s legal ingenuity and writing flare – coupled with their similar moral compasses – has led to Del Vecchio adapting the book into a screenplay. And it’s a pretty damn exciting story, based upon Stern’s remarkable career.

Del Vecchio wrote the following in a book review of Diary of a DA:

You see, Stern was the U.S. Attorney for the State of New Jersey in the early 1970s. His groundbreaking work not only was national news at the time, but it paved the way for other corruption-busting prosecutors. Stern is a legend in this field, and one who handled these historic prosecutions while only his 30s. At 37, he became the youngest Federal District Court judge in the U.S. Del Vecchio noted in his book review:

[This] resulted in even more notoriety for the ever-motivated legal stalwart. Presiding over the only case ever tried in an American court in the then-American occupied sector of West Berlin, Germany, Stern gained international acclaim through this 1986 trial and a book he authored about it, Judgment in Berlin. This first writing effort netted Stern a movie deal, as the book was adapted into a screenplay and produced into a feature film of the same title. Academy Award winner Martin Sheen played Stern in the movie, and Academy Award winner Sean Penn co-starred in the flick. Upon retiring from the bench at 50 (an age at which most lawyers do not even first-become federal judges), Stern launched one of New Jersey’s most fabled and respected criminal defense practices.

Stern also has authored volumes of legal books, including Trying Cases to Win, published by ABA Publishing. His advice on how to win, for sure, is sage – given the voluminous trial victories he obtained.

Del Vecchio proclaimed that Stern “is one of the most impressive individuals I have ever met, seen, or read about. I’m blown away by his accomplishments. And I couldn’t put his book down. It will make an amazing movie.”

The titles that Del Vecchio owns also have netted rather impressive accomplishments. Still in his 40s, Del Vecchio is an acclaimed filmmaker who has written, produced and directed over 30 movies that star several Academy Award and Emmy winners and nominees. His films are distributed through industry leaders such as Sony Pictures, NBCUniversal, Anchor Bay, Millennium Entertainment, Cinedigm, Screen Media Films, Vivendi Entertainment, Gravitas Ventures, and E-1 Entertainment. He has starred in numerous movies, as well. Del Vecchio is founder and chairman of Hoboken International Film Festival, called by FOX, Time Warner, and other major media “One of the 10 Biggest Film Festivals in the World.” He also is the author of some of the nation’s best-selling legal books, including a series of criminal codebooks published by Pearson Education/Prentice Hall and ALM/New Jersey & New York Law Journals. A best-selling criminal suspense novelist, he penned his first published novel at only 24-years-old. In addition, he is a regular legal analyst on i24 News and Fox News, and he is the owner of the Criminal Law Learning Center, where he has taught thousands of police officers and lawyers…And he is a former judge, who also has tried over 400 cases as a practicing ttorney.

The pair, who are also now law partners, share more than just legal and writing successes. They also hold a common bond in their pursuits to seek justice. Stern and Del Vecchio believe that the great majority of elected officials and law enforcement officers, at all levels, are honest men and women, who are acting in the best interests of Americans, in legislating, reviewing, and upholding laws—with thoughtfulness and fairness. This fundamental belief is what causes them to be so highly concerned with those who abuse their positions of power.

The worst act of injustice to Stern and Del Vecchio: when law enforcement misuses its power and falsely charges individuals or otherwise engages in illegal investigations. With real-life professional experiences that run as deep as possible, these two men have protections and mechanisms to thwart such misconduct—and ensure legal punishment for those who violate these scared grounds.

Del Vecchio considers himself pragmatic in this regard. He details his thoughts about this issue in another Empire State News article, ILLEGAL SURVEILLANCE RESULTING IN HARSH CONSEQUENCES FOR LAW ENFORCEMENT AT ALL LEVELS.

And as for the Diary of a DA book-to screenplay-to movie project currently ongoing with Stern and Del Vecchio, it is anticipated that a TV mini-series will be in production in 2020. Del Vecchio says that the book has so much rich material that there are multiple viable options, with many suitors. As Del Vecchio wrote in his book review:

Well, soon, it will be on the must-watch list.