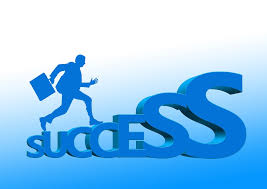 Well, Amit Patel has done it all. He is a real rock star (he’s sung a few thousand sold-out concerts too).