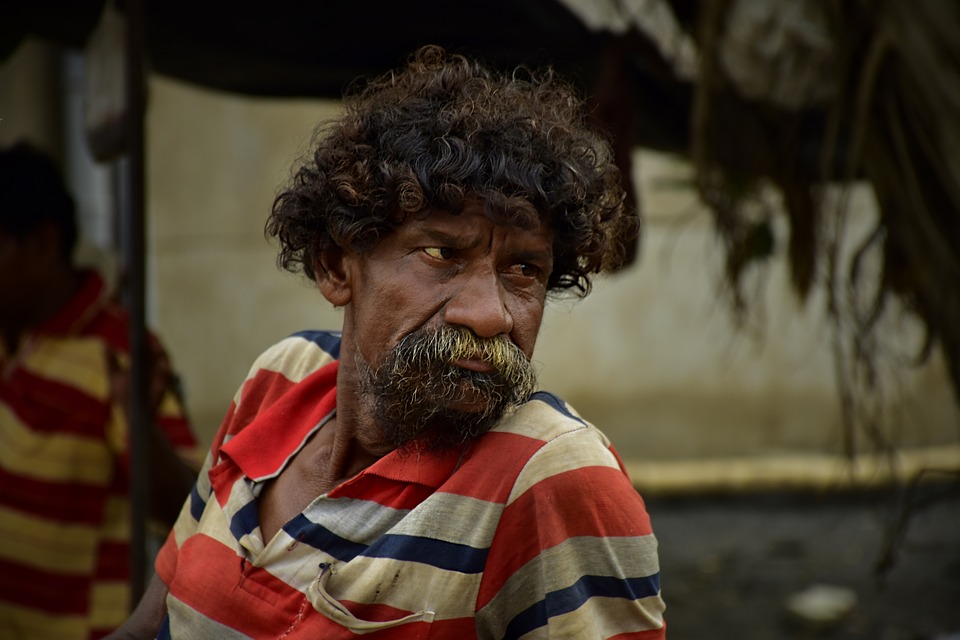 In particular, there’s a lot at stake in ensuring that the best and most reliable available research and evidence is behind rules proposed and implemented by federal agencies. The total cost to businesses and consumers of complying with Washington’s tens of thousands of regulations and rulings has been estimated at up to $2 trillion.

If a regulation is based on wrong or biased information, it could mean not only that money and effort is wasted but that massive amounts of resources are expended on rules and policies that are counterproductive to the very goals legislators and agencies purport to achieve.

In recent years, a bipartisan effort in Congress on evidence-based policymaking – captured in legislation forming the U.S. Commission on Evidence-Based Policymaking to study and report back on the subject, along with follow-on legislation passed late last year – has focused on “dramatically improv(ing) transparency about (government’s) collection and use of data.” A report from the commission envisioned “a future in which rigorous evidence is created efficiently, as a routine part of government operations, and used to construct effective public policy.”

Unfortunately, much of the activity involved with this effort has focused on process instead of the substance of data. Specifically, the evidence-based policymaking movement has not zeroed in on the fact that for years, important decisions by federal agencies in issuing new rules have been based on data and research that has not been fully revealed to policymakers, other experts or the public.

Moreover, this so-called “secret science” has not been reviewed by peers or made available for other scientists to examine and attempt to reproduce, another critical test of credibility. And resulting rules have often led to questionable policies in areas such as the environment and new innovations affecting public health.

The Heritage Foundation has just released a study that concludes, “Agencies should have to evaluate the science more carefully. They should not be able to work backwards by identifying desired policy outcomes and then selecting the science that helps to reach those outcomes. Some critics of transparency promotion seem more concerned with efficiency and ease of using desired science. They fail to recognize that this entire transparency discussion is not occurring within the vacuum of a scientific community. Instead, it is occurring within the context of the lawmaking process.”

The Heritage report calls for an executive order that would, in part:

President Trump has acted in cooperation with Congress to advance other evidence-based policymaking efforts, including the formation of a Federal Data Strategy. The Trump administration has also taken steps to increase access to, and accountability for, the research underlying regulatory decisionmaking.

The Environment Protection Agency is reportedly pressing forward with a regulation it proposed in 2018 to make research underlying rule-making “publicly available in a manner sufficient for independent validation.” Trump has also issued an executive order to the same effect for existing regulations, ensuring that they rely on science that is available to the public and fully reproducible.

Now the job is to extend that executive order to all agencies and prospective regulations.

The order should require that these studies be peer-reviewed to ensure wide acceptance and reliability, while also including safeguards to ensure that proprietary and personal information are kept private.

In its report, the Commission on Evidence-Based Policymaking indicated that in “assessing regulations” among other government activities, “evidence should play an important role in key decisions” to “make sure our government’s decision-making process is among the best in the world.”

To ensure better government, the commission’s and Congress’s process-driven focus on data needs to be complemented with a commitment to fully revealing the research underlying regulation to the scientific community and the public, and rigorously testing it to ensure its quality and reliability.

Rick Manning is president of Americans for Limited Government and co-author with Star Parker of the just released book “Necessary Noise: How Donald Trump inflames the culture war, and why that is good for America.” You can read more of his articles at www.DailyTorch.com.