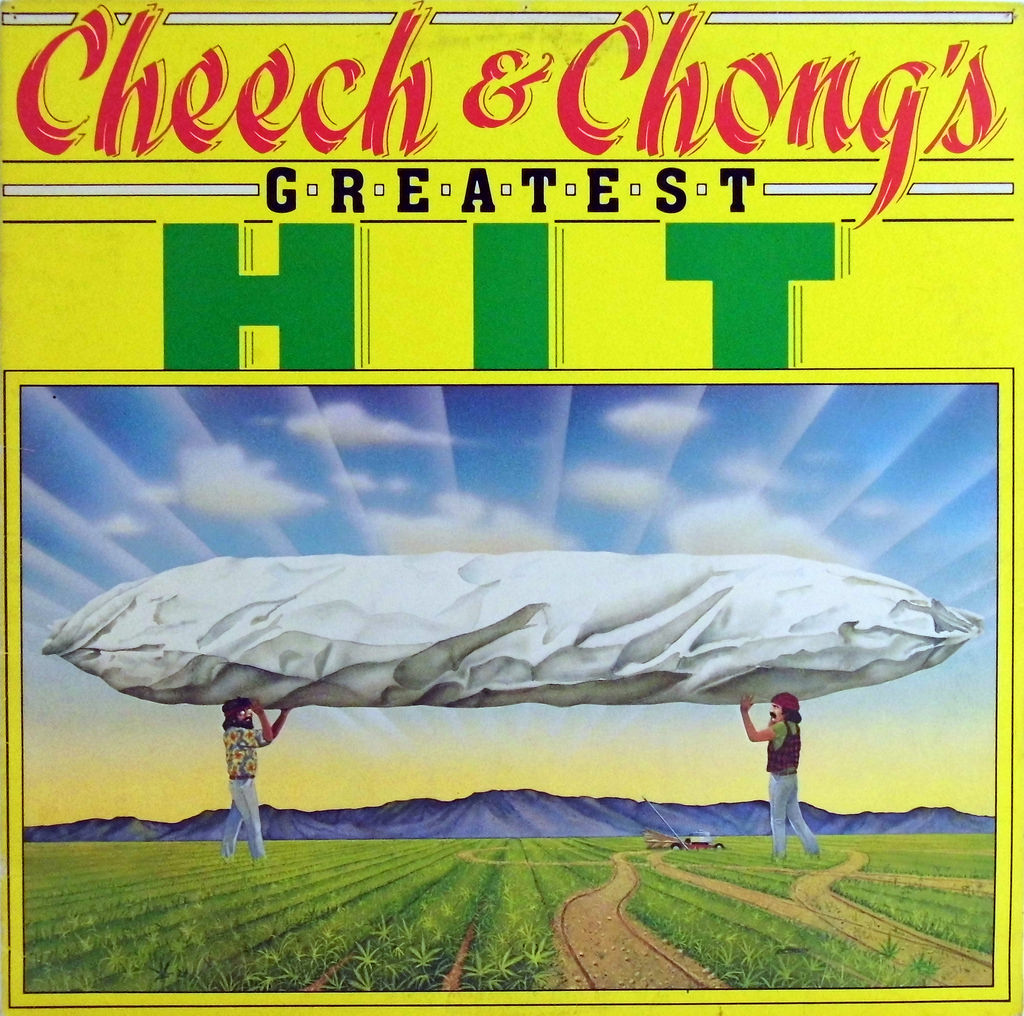 Is Marijuana a gateway drug?  From its ignominious origins in the era of Cheech and Chong, it has evolved into a wonder drug for medically treating pain .  However, wasn’t it not too long ago when prescription drugs such as Fentanyl, OxyContin, Hydrocodone, Morphine, etc. were the drugs of choice–and how has that worked out?

As states now accelerate their efforts to legislate in favor of legalizing marijuana for significant tax benefits in equal measure to substantially funding drug treatment programs, is the irony in all of this lost?  To those law-abiding citizens with addictive personalities are not the states encouraging the use of this drug by making it legal, while at the same time proclaiming a drug crisis?

Whether you believe Marijuana is a gateway drug or not, it is a drug to which people become addicted; which can negatively impact their health; impair their judgement; and possibly cause pain and suffering–rather than alleviating it.  LET THE BUYER BEWARE!