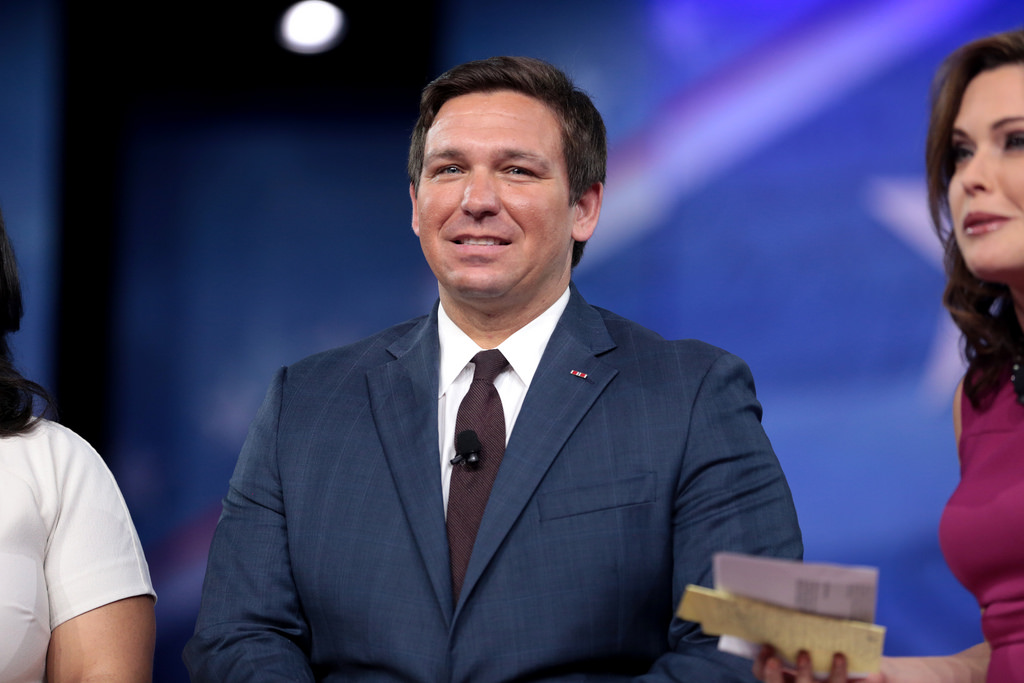 Wrapping up a week filled with a recount, a snowstorm, and, of course, much liberal nonsense, now is a good time to take stock of some of the winners and losers from this week’s headlines: