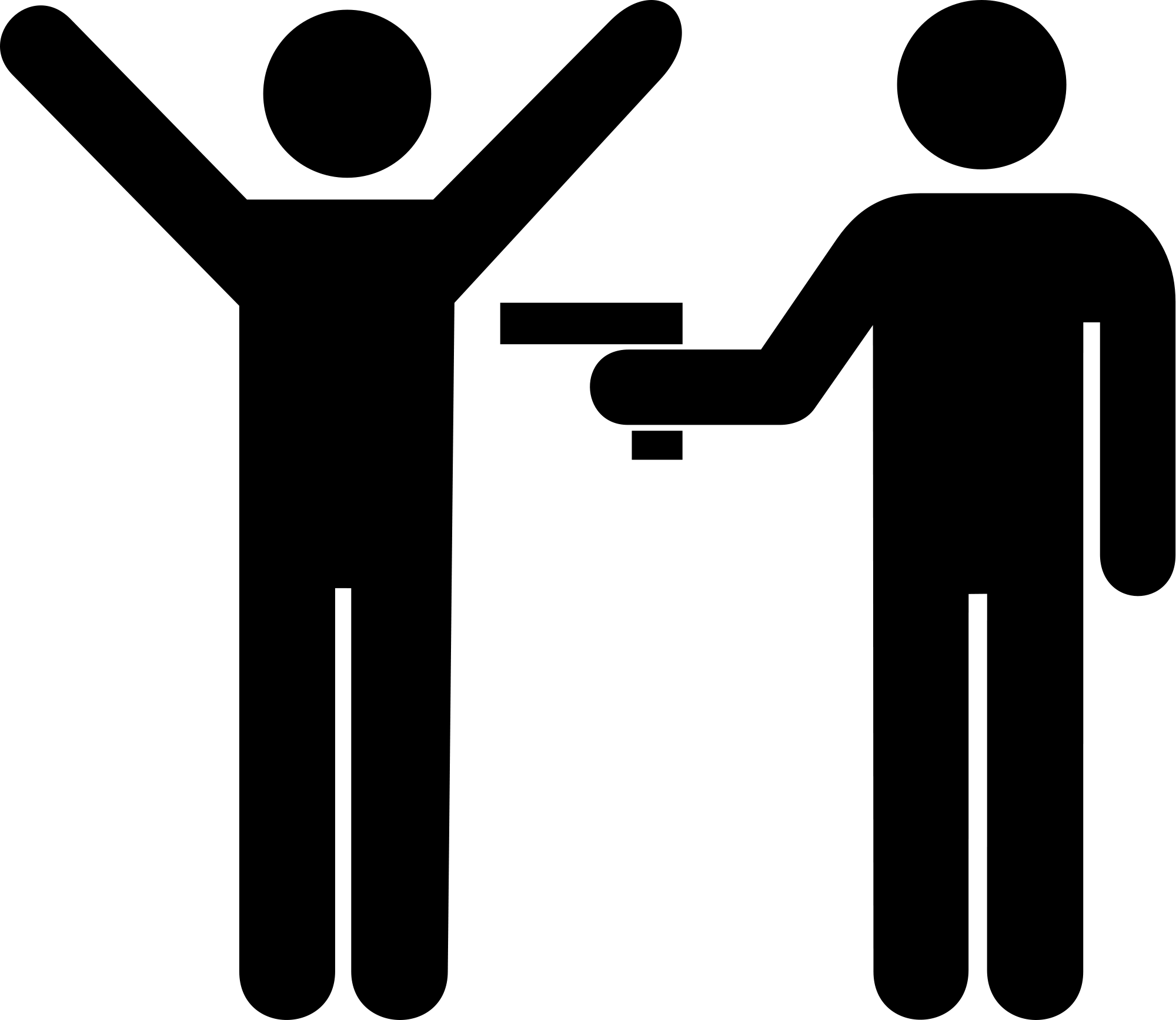 As Congress and the Executive Branch continue to focus on immigration reform, they must focus on MS-13. Liberal counties would have their residents believe the safety of these gang members must be prioritized over the safety of law-abiding citizens-this mentality has fueled the gang’s growth. In order to end MS-13’s reign of violence, President Donald Trump, his administration, and Congress must stop cities from protecting criminals and return to protecting the American people.

MS-13 is a violent gang that manipulates the U.S. immigration system to recruit new members and expand their presence. Last week, our coverage made it clear these gang members are the animals President Trump has claimed them to be. With the slogan “kill, rape, control,” MS-13 has made it clear they will not stop until they can control vast areas across the country.

We must have an immigration and criminal justice system that takes an equally heavy-handed approach to preventing this gang from being able to kill and rape more Americans as they attempt to control our land.

Sanctuary cities are antithetical to the concept of a free and safe state because they protect these MS-13 members.

The Center for Immigration Studies found in an April 2017 report, over a nine-month period in FY2017, at least 142 gang members that Immigration and Customs Enforcement (ICE) were trying to deport were released by local law enforcement instead of being reported to ICE.

A vast majority of these releases occurred in counties with strict sanctuary city policies, like Santa Clara County, California. As a result, these counties are putting their citizens at a higher risk of becoming victims of violent crime and theft.

The Mercury News, a Southern California newspaper, reported in February that violent, juvenile crime has been on the rise thanks to these “catch and release” policies.

“Based on Santa Clara County cases filed by the District Attorney’s Office, home burglaries attributed to underage suspects rose by 128 percent, from 81 to 185 between 2016 and 2017… Robberies were up 21 percent in 2017… carjacking rose 250 percent… assaults increased by 59 percent… and car burglaries jumped 51 percent.”

By releasing gang members back into communities instead of reporting them to ICE for deportation, these sanctuary cities are putting more of their residents and officers at risk.

The probation officer’s union president Mark Murray explained, “The county… should send a clear message to our community, both gang members and law-abiding citizens alike, that we take criminal street gang activity seriously.”

Luckily, at a roundtable discussion with members of law enforcement, experts, and elected officials in Long Island, New York, President Trump called for an end to these “catch and release” policies. Unfortunately, since these sanctuary counties are known for defying federal law, it is doubtful they will take the necessary measures to protect their citizens without force.

The Department of Justice has taken steps to equip local law enforcement and border patrol agents with the necessary resources to combat gang violence, but as long as these sanctuary cities are preventing their police officers from following the law, progress will be difficult.

Sanctuary cities must be stopped; they continue to place their citizens in anger to protect the lives of violent gang members. In order to end the terrorizing reign of MS-13 and other gangs, local officials must reject sanctuary city policies, and Congress must take steps to defund these counties. No American should live in fear due to local officials attempting to push a political statement; we must return to prioritizing our safety.