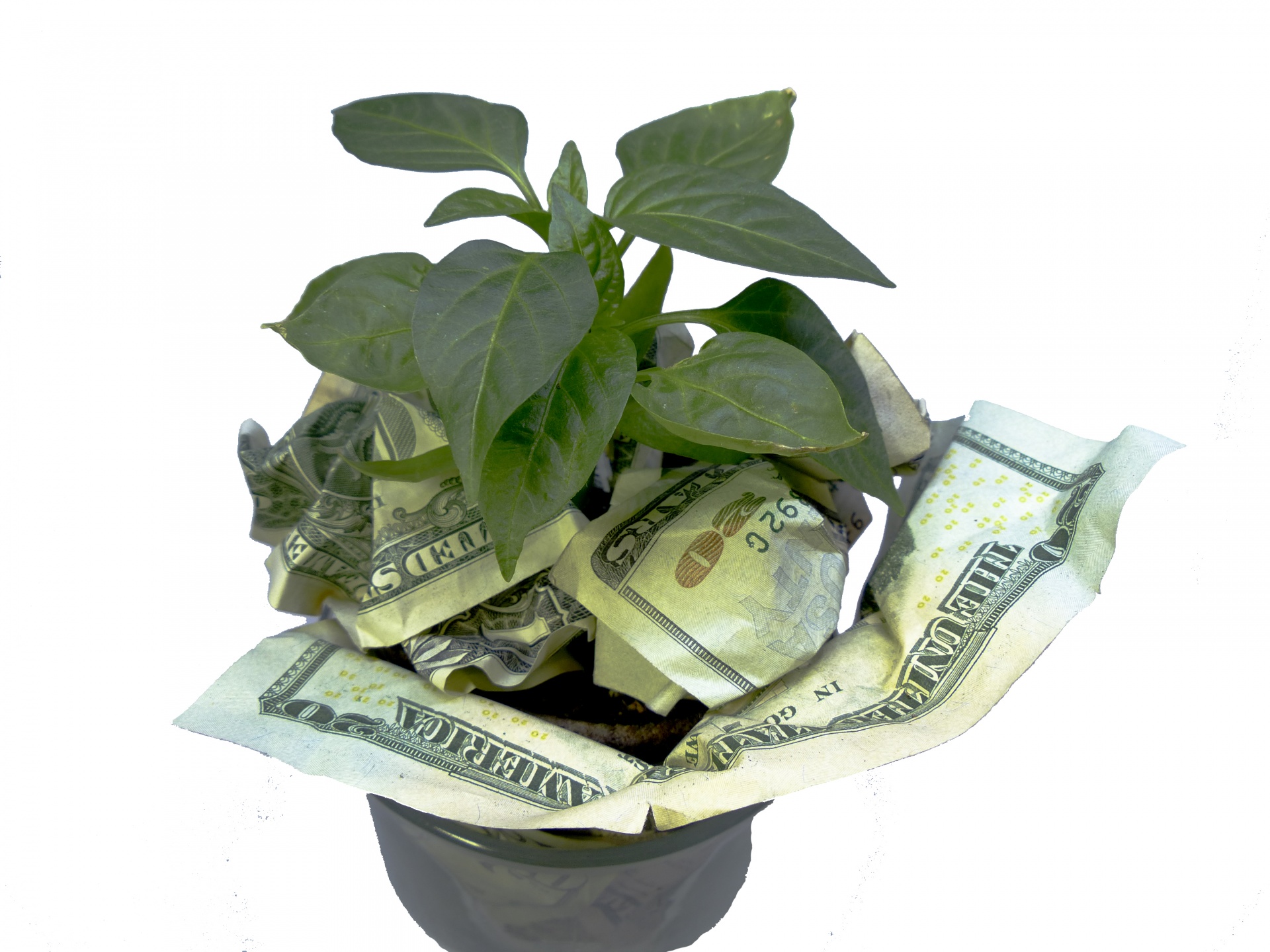 Government employee unions have enjoyed an absolute boondoggle in recent years, receiving hundreds of millions in taxpayer funds. But the boon could soon be over thanks to a new executive order from President Donald Trump.

Last Friday, the president signed an executive order requiring that federal government employees who work full-time for the public employee unions at taxpayer expense spend at least 75 percent of their paid time on the government’s business. The administration estimates this will save taxpayers $100 million. This measure is one of three executive orders signed by the president. Those orders do not eliminate taxpayer subsidies for public employee unions altogether—that is Congress’s job—but they do end the taxpayer subsidy of travel for union business; mandate that unions be charged fair market value for rents of government office space; streamline the public employee appeals process so that bad apples can be fired more rapidly; and force taxpayer-funded union workers to spend at least three-quarters of their time doing the people’s business.

Most people are shocked to learn that taxpayers have been footing the bill for public employee union salaries, but they become incensed when they learn that in 2016, union employees were paid $177 million by the federal government, not counting office space and travel expenses.

A 2013 Freedom of Information Act request by Americans for Limited Government discovered that the Department of Veterans Affairs alone had over 250 employees working full-time for unions in 2011. The Transportation Department had 35 employees on full-time “official time,” many of whom had salaries in excess of $170,000 per year. And in 2012, when the IRS was busy playing politics by delaying and denying Tea Party group applications for non-profit status, the Washington Times reported that more than 200 full-time IRS employees were engaged in nothing but union activity. The same report added that taxpayers picked up the bill for another $687,400 in union travel at the IRS alone.

It’s bad enough that the federal government spent between $150 and 200 million a year on union salaries and travel, but what’s worse is that this indirectly subsidized unions’ political activity. Because money is fungible, the money that public employee unions didn’t have to spend on personnel could then be turned around and spent on politics.

Public employee unions are among the biggest donors in politics, with the American Federation of State, County, and Municipal Employees ranked the 15th largest contributor so far in 2018, according to Open Secrets. And this group, in particular, has overwhelmingly favored Democrats over Republicans.

Of the $4,843,291 that this group has poured into politics this year, exactly $6,000 of it went to groups, causes, or politicians considered to be Republican or conservative. In 2016, they spent almost $16 million on politics with under $8,000 going to Republican or conservative groups. In that same election cycle, their political action committee could not find a single Republican to support, giving 100 percent of their money to Democrats.

This is just one case out of many. For years, taxpayers have subsidized public unions that pursue political activities and overwhelmingly donate to Democrats. Their donations are designed to grow government, and consequently their own membership.

Public employee unions don’t even pretend to be anything but big government advocates. The president’s executive order forcing taxpayer-funded union employees to spend 75 percent of their time doing their federal job is a good first step in reigning in this far-left government funding stream.

Trump deserves kudos for recognizing the absurdity of taxpayer funding of the left, and in particular, he deserves credit for hiring people like Russ Vought and James Sherk for the Office of Management and Budget and White House staff, respectively, and Nathan Mehrens into the Labor Department. By hiring people who have studied and understand how the current federal civil service system perpetuates the administrative state, Trump set himself up for success when it comes to dealing with the wash, rinse, repeat swamp cycle that the public employee unions perpetuate.

Recently, much of the discussion about public employee unions in politics has been focused upon the upcoming Janus v. AFSCME Supreme Court decision, which could allow public employees at all levels of government to opt-out of paying dues as a First Amendment right. But these new executive orders will have a much greater impact on  the federal bureaucracy, since federal employees already have the right to not join the union.

This executive order will shift about $100 million in union employee costs back onto the unions. This will force them to prioritize which cases should be fought and which one’s should be settled, injecting some rationality and perhaps greater speed into the federal government firing process.

Now, the president needs to take the next step: Force the public employee unions to compete for their members through an opt-in process, where the employee would have to actively decide to be a member of the union rather than being assumed to be a member unless they fill out the proper paperwork.

If the president takes this next bold step, the public employee union stranglehold on the federal government will be broken, giving Congress a chance to pass full-blown civil service.

You can almost hear the swamp draining.

As originally published in the Daily Signal.

The author is the president of Americans for Limited Government, and served on President Trump’s Labor Department transition team.