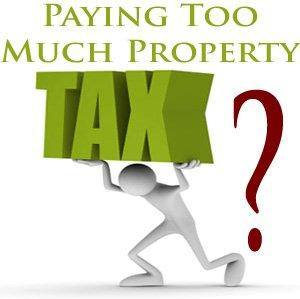 As explained by Assemblyman Mazzeo (D-Atlantic), “The new federal tax changes disproportionately affect homeowners for simply paying their property taxes in advance. That’s wrong, but this new law fixes that.”

Freiman (D-Somerset/Mercer/Middlesex/Hunterdon) added:  “Homeowners who took what they considered the necessary step of prepaying property taxes before the end of 2017 to counter the adverse federal tax changes will not be punished. “

“Federal tax changes already caused a lot of confusion for residents,” said Downey (D-Monmouth). “Homeowners who have prepaid their property taxes will now receive credit under the year they paid.”

“In states like New Jersey where residents pay some of the highest property taxes in the nation, the effort to prepay your property taxes should never go unacknowledged,” said Mazzeo.