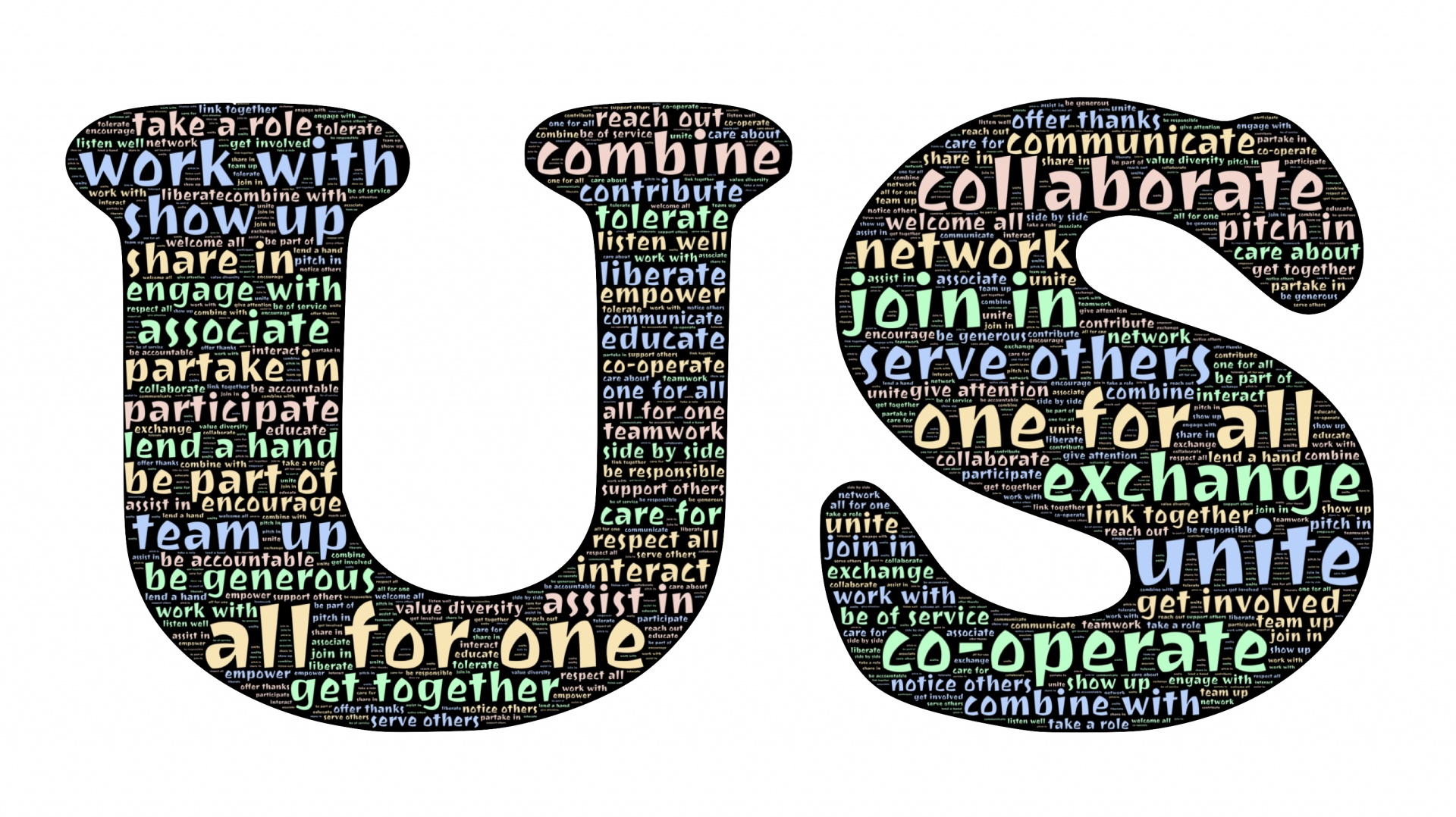 “The Assad regime is directly responsible for the deaths of tens of thousands of people and the use of chemical weapons is abhorrent.  Such crimes against humanity have been a scourge on the world for too long.

“War should never be the first response.  We gave diplomacy a chance during the Obama Administration and the world community was told that the chemical weapons had been eliminated.  That was clearly not the case.

“This response is measured and appropriate.  And the President was right to build a coalition with the British and French and to criticize the actions of Russia and Iran in enabling Assad.

“War powers and Constitutional responsibilities should be addressed.  Congress needs to be involved in further action.”

Congressman Lance’s statement about “War powers and Constitutional responsibilities”  refers to the constitutional responsibility of Congress (Article I, Section 8, Chapter 11) to assert its explicit powers.  This will require a unity of action between the executive and legislative branches of government.  The separation of powers of the U.S. Constitutional specifically delegates to Congress the purchase strings to fund any military operation; however, the President remains the Commander-in-Chief.  There must be cooperation between the two governmental branches for the shared powers to function effectively with a unity of purpose.