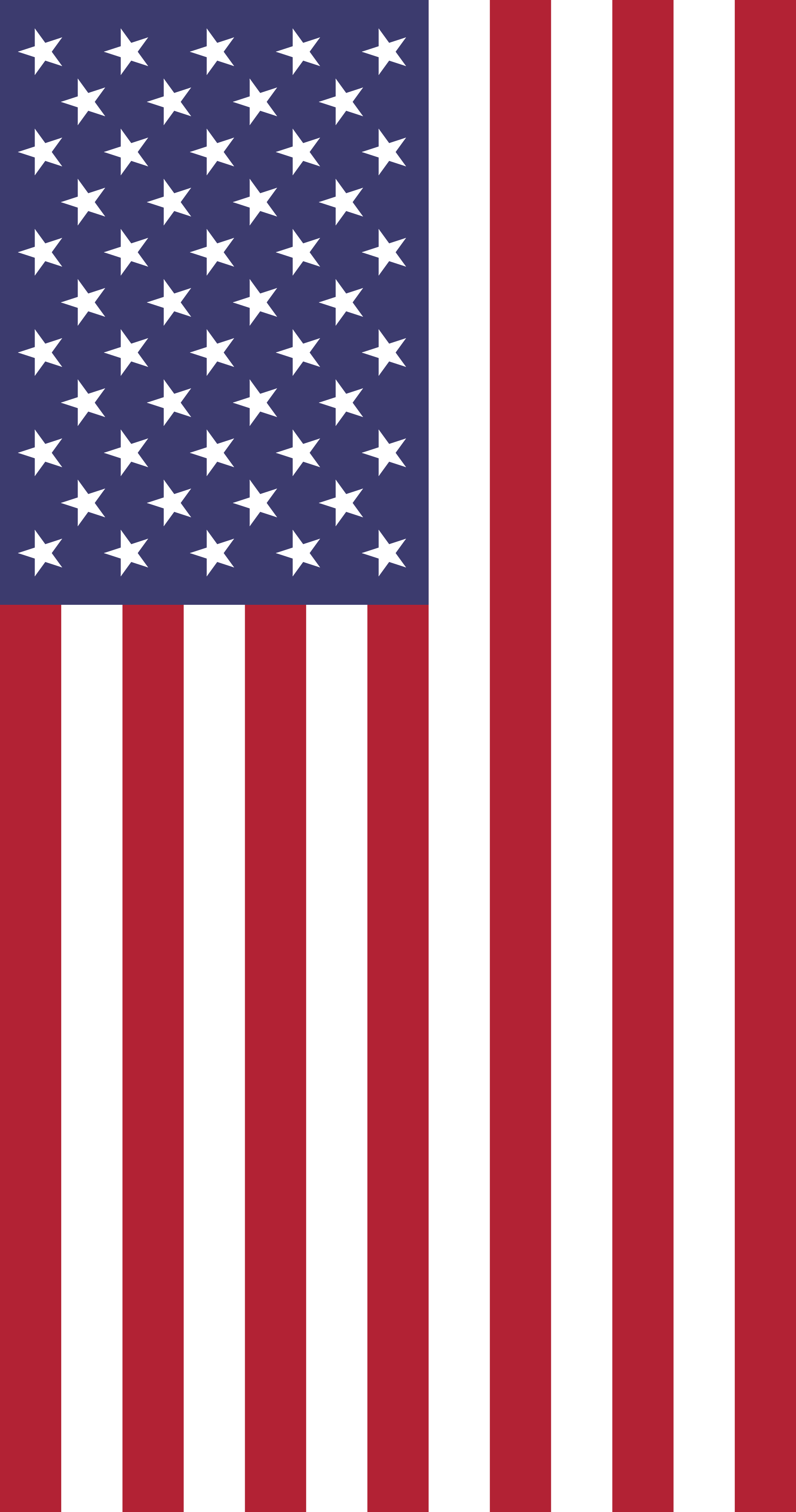 “Immigration law is the province of the federal government. This Administration and this Justice Department are determined to make it work effectively for the people. I understand that we have a wide variety of political opinions out there on immigration. But the law is in the books and its purpose is clear. There is no nullification. There is no secession. Federal law is ‘the supreme law of the land.’ I would invite any doubters to Gettysburg, and to the graves of John C. Calhoun and Abraham Lincoln.”

That was Attorney General Jeff Sessions addressing the California Peace Officers’ Association on March 7, making it clear in no uncertain terms that California’s new “law” which makes it illegal for local law enforcement to assist federal officials in detaining illegal immigrants will not stand.

Under Sessions, the Justice Department is suing in federal court to overturn the California policy that prevents police from complying with detainer requests by federal immigration authorities.

It’s the new nullification, an unconstitutional attempt by states and cities to claim a “right” not to follow federal law.

And, warns Americans for Limited Government President Rick Manning, it is utterly dangerous. “The time of sanctuary states and cities is over. We either have laws or we have anarchy,” Manning said.

“The central presumption that the Constitution rests on is the Supremacy Clause, that the Constitution and all laws made pursuant to it are the supreme law of the land. State laws must conform to the federal in cases where the federal government has constitutional authority. It is Congress, not the states, that have the power to make the nation’s immigration laws, and states cannot constitutionally undertake an enterprise to defeat those laws,” Manning added.

Following the law is not optional, Manning declared, suggesting, “This isn’t even a grey area. It’s explicitly in the Constitution. This case tests the very premise that we can have a national union, a Constitution and a uniform rule of law, or if we will have 50 sets of rules.”

In the pre-Civil War era, there were many attempts by states to repeal or nullify federal laws that they disagreed with.

In 1832, President Andrew Jackson outlined the correct reading on nullification in his Proclamation to the People of South Carolina, a response to South Carolina’s attempt to nullify tariffs enacted by Congress, leaving no ambiguity, “I consider, then, the power to annul a law of the United States, assumed by one State, incompatible with the existence of the Union, contradicted expressly by the letter of the Constitution, unauthorized by its spirit, inconsistent with every principle on which it was founded, and destructive of the great object for which it was formed.”

Indeed, what other federal laws could states abolish that they disagree with, if following immigration law is optional? Could also states start printing their own money? Declaring their own wars? Providing and maintaining their own navies? Opting out of paying taxes?

It truly is a slippery slope. And if we’re not careful, it could spill out into other areas — taking the rule of law with it.

Meaning, the U.S. could be precipitously close to the same crisis that consumed the nation in 1861, when secession by the South in the Civil War very much tested whether the Constitution would be a lasting proposition.

The suit against California’s nullification of immigration law is an important move by Attorney General Jeff Sessions and President Donald Trump to restore the rule of law before it is too late to turn back, and they are to be commended.

At the end of the day, we are a nation of laws. And we either have a country or we don’t.