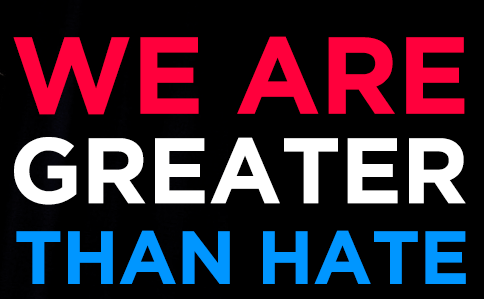 New Jersey’s representatives in Trenton joined together to denounce the insidious anti-Semitic incidents occurring throughout the state.  Anti-Semitism refers to discrimination against or hostility directed at Jews as a cultural, racial, or ethnic group (https://www.merriam-webster.com/dictionary/anti-Semitic).  Data from the Jewish Virtual Library shows that New Jersey had 545,450 Jewish residents in 2016.  Of the 1,986 anti-Semitic incidents reported across the country last year, one-tenth took place in New Jersey.

State Senator Vin Gopal emphasized, “As residents, as neighbors, as human beings, we must do better. Our country is inundated with messages of hate and ignorance each and every day. We cannot allow these messages to push us to acts of vandalism, harassment and violence. It is up to us to denounce this disgusting behavior, to rise above the hate and learn to embrace and accept our neighbors, regardless of religion or culture.”

Assemblyman Eric Houghtaling insisted that “We must not accept the rise of anti-Semitism in our great state as the new normal. Rather, we must overcome the hate and redefine the ways in which we treat one another. We each have the power to make the choice, to choose how we treat one another and in making that choice, create a safer, more tolerant New Jersey.”

Assemblywoman Joann Downey added, “We must learn to look past our differences, to find value in what makes us unique – be it our religion, our ethnicity, our appearance – and base our actions and our beliefs on a foundation of acceptance rather than ignorance. New Jersey must set a better example for the nation during this tumultuous time.”